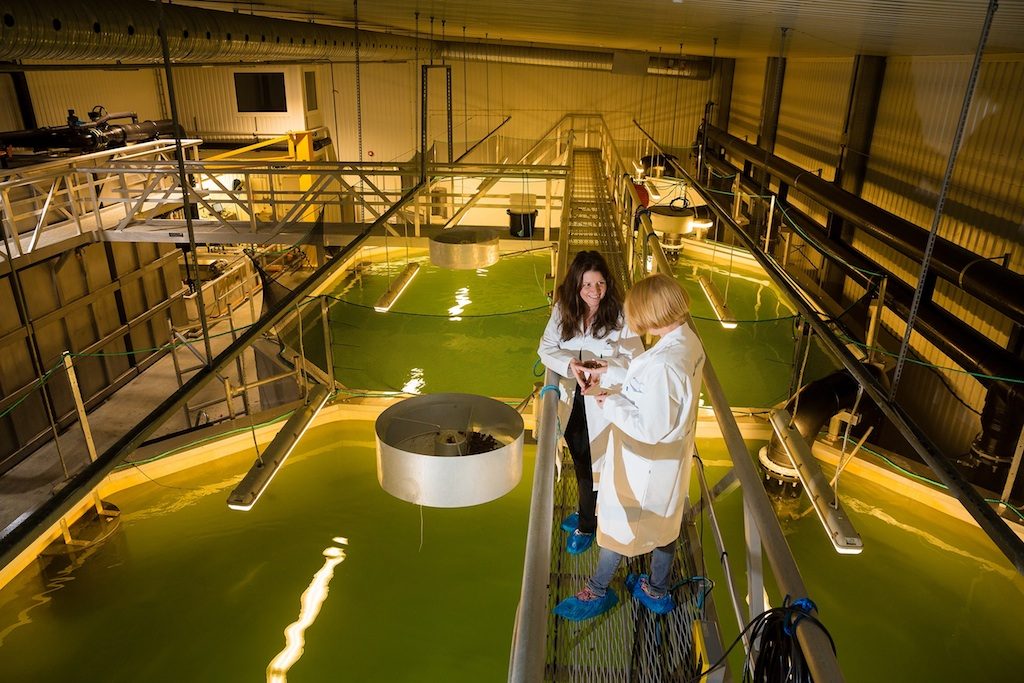 ​The Nofima research organization in Norway confirms earlier findings that the bigger fish are when they leave the hatchery the more successful they will be handling the challenges of being at sea.

In cooperation with the aquaculture industry in Norway, trials conducted by Nofima, under senior scientist, Bendik Fyhn Terjesen, demonstrate that juvenile salmon grown larger in the hatchery achieve greater success when transferred to sea cages in the ocean.

Nofima noted that when young fish are put into marine net cages they inevitably encounter a much more challenging environment than when in the hatchery. Many of the smaller smolt simply aren’t strong enough to handle these challenges, and die.

Nofima notes that it’s apparent that many salmon farmers are now keeping salmon protected in recirc systems until they’ve become “postsmolts.” Fish grown to a robust 250g before transfer are best able to cope with the stress experienced in the ocean.

These results come from Nofima’s OPP (Optimised Postsmolt Production) Project supported by the Research Council of Norway, in collaboration with several research and development institutes and various stakeholders in the aquaculture industry. The work provides “systematic knowledge” about achieving high survival rates consistently over time.

The Nofima statement also notes that the researchers looked into a theory that in addition to allowing the smolts to grow larger prior to transfer, the salinity of the water in the tanks and the speed with which the water moves could also be critical factors in boosting post-transfer survival rates.

As a result, Fyhn Terjesen and his colleagues carried out various experiments using different combinations of salt levels and water speed – in a large-scale production water-recirculating unit.

Just as the researchers thought, lower salinity, water circulating at a speed to facilitate exercise, and gentle handling of the fish contributed to high survival rates. By the time they grew to 2.5kg in sea cages, 99% were still alive.