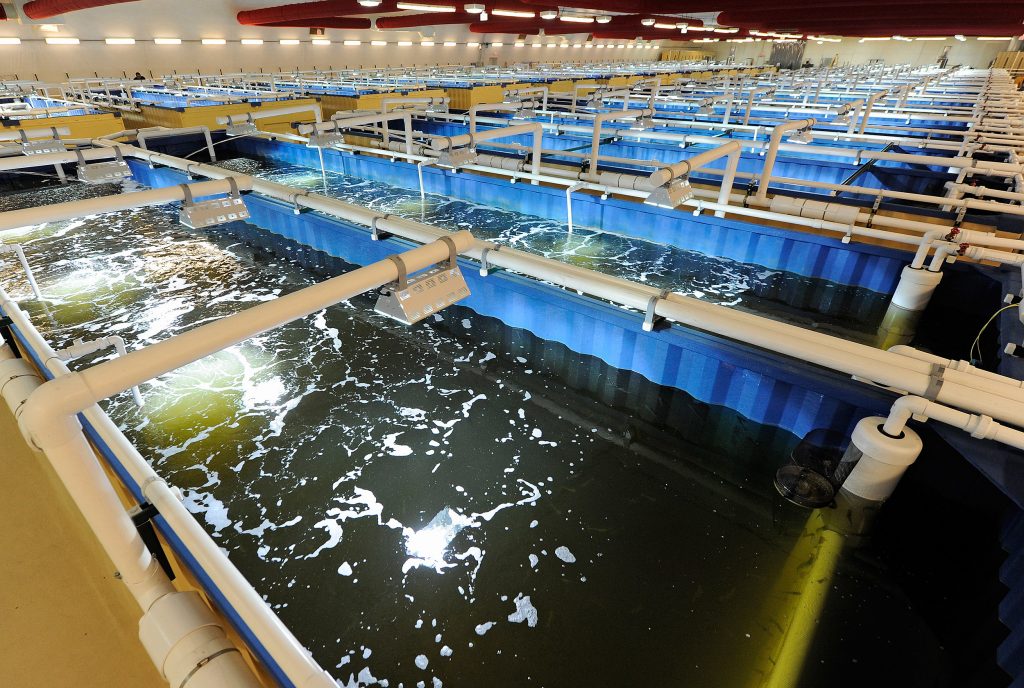 Russian authorities rolled out plans to establish a gene pool of all fish in the Yakutia Republic within a single hatchery, which will likely become the world’s biggest gene pool of river fish, in one place. For instance, the Yakutia Republic is the world’s largest country subdivision with an area of 3.083 million km, comparable to the territory of India. Yakutia’s total river length is an estimated two million km – longer than that of Europe.

The new hatchery is planned to be built in the Mirninsky district, the Yakutian Ecology Ministry said. “We need to create a gene pool of all fish species we now have in our republic, giving us the ability to restore and multiply this or that fish population. Therefore, we must create a broodstock for the production of fry and its subsequent release into water bodies,” explained the governor of Yakutia, Andrei Tarasenko.

The new facility is designed to be an autonomous branch of Chernyshevsky fish hatchery – one of the biggest Yakutian hatcheries, primarily focused on restoring the fish population in Siberian rivers.

In the past several years, the Russian government obligates subsoil users, primarily mining companies, to invest in various ecological projects in their region. Many opt to restore the freshwater fish population and purchase broodstock from local hatcheries to release into rivers and lakes.

New hatcheries in the region wouldn’t just help the environment but would also contribute to the development of commercial fish farming, Andrei Tarasenko said.