The Fynest Caviar Co. can now proceed with finalizing plans to build a closed containment RAS on Loch Fyne in Cairndow, Scotland after the concept received the go-ahead from Argyll and Bute council’s planning committee. 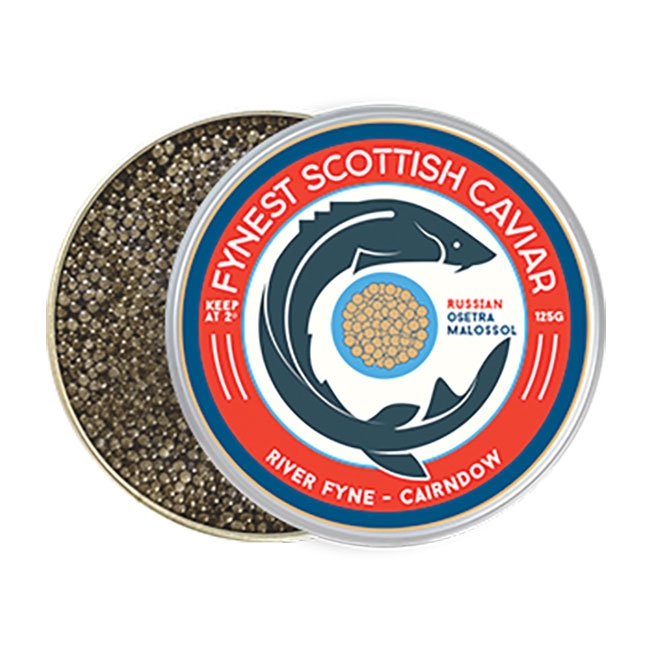 The Fynest Caviar Co. can now proceed with finalizing plans

According to a report from the region, the Edinburgh-based company hopes to have Scottish caviar on the market by Christmas 2020. The report also noted that the US$5million project aims to hire up to seven fulltime employees.

The company confirmed that it will produce Osteria caviar and ultimately, as much as 50mt of sturgeon meat a year from Russian and Siberian sturgeon. (Initially the meat produced will be 5mt.)

The hatchery-based production farm is the brainchild of London property developer and caviar and seafood lover, Trevor Knight, one of three directors in the company.

Knight said that the unit is being designed to fit in with a housing development to be constructed by the Ardkinglas estate for employees on the property.

Plans call for two main buildings, each a single story high, constructed in farmyard style. One building will be used for hatchery and nursery facilities while the other will be used for processing, personnel administration and other services. Thee low-level tanks will be installed outside the buildings. Pending further approval, construction is not expected to begin until later this year.