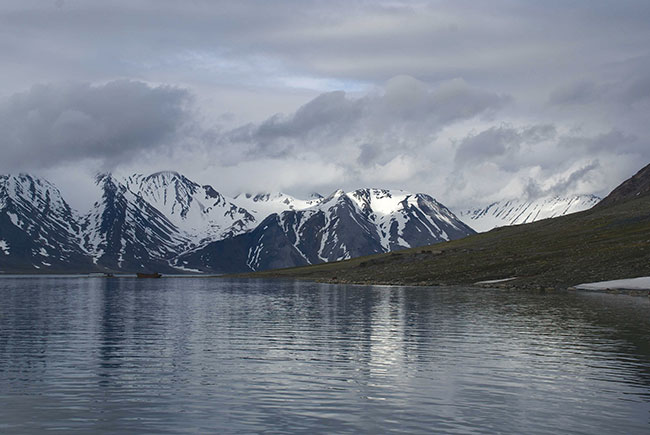 A group of Russian scientists from the Siberian Federal University has begun an experiment of growing lake char (Salvelinus lepechini), a fish believed to provide strong health benefits.

Currently, lake char only dwells in natural bodies of water in Russia, but the scientists are confident they could develop breeding protocols for aquaculture.

“Our task was to study the biochemical and genetic characteristics of the char that dwells in Lake Sobachye on the Taimyr Peninsula, [in Russia] to study its diet, as well as to take biomaterial from males and females to conduct experiments on breeding char in aquaculture conditions,” said Anastasia Rudchenko, associate professor of the department of aquatic and terrestrial ecosystems of the Siberian Federal University.

For most Russians, the taste of lake char is unknown, but this may change soon.

“This fish is rare. If we begin catching it in the northern lakes, we will destroy the entire population very quickly. An alternative solution is to find out what exactly makes char so unique and to try to recreate the necessary conditions, in which the fish will reproduce well to a maximum possible extent, retaining most of its beneficial properties,” Rudchenko added. 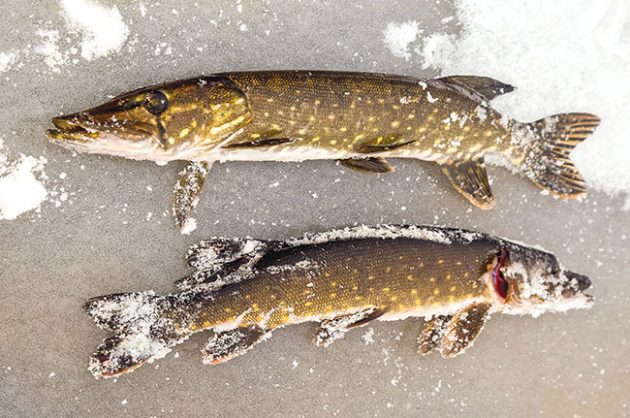 The scientists managed to catch two dozen lake chars. They used sparing methods to select eggs, and all manipulations were carried out under anesthesia. After the procedure, the donor fish were released back into the lake, the scientists explained.

“The obtained eggs were fertilized in artificial conditions and delivered to the Norilsk hatchery, where after the end of the incubation period – in early spring – the future generation of chars will be grown to participate in subsequent experiments” Rudchenko said.

The researchers estimated it takes only 35 grams of char fillet to cover a human’s daily requirement in omega-3. For comparison, one needs to consume nearly 12 kilograms of tilapia (Tilapia nilotica) for a similar result. A research conducted by the Siberian Federal University in 2018 showed that lake char is the fish with the strongest health benefits.

“One of the primary goals for the future is to develop a comprehensive feed solution for lake char to be used in aquaculture conditions,” the scientist noted.