The mass release of farm-hatched fish to supplement wild populations and increase harvest has been practiced across the world. In Japan, the northernmost island of Hokkaido has been home to Pacific salmon (Oncorhynchus spp.) hatchery programs since the late 19th century. Between the late 1970s to the end of the 1980s, chum salmon (O. keta) populations increased exponentially, coinciding with enhanced hatchery technology and improvements in marine survival due to favorable climate and ocean conditions. 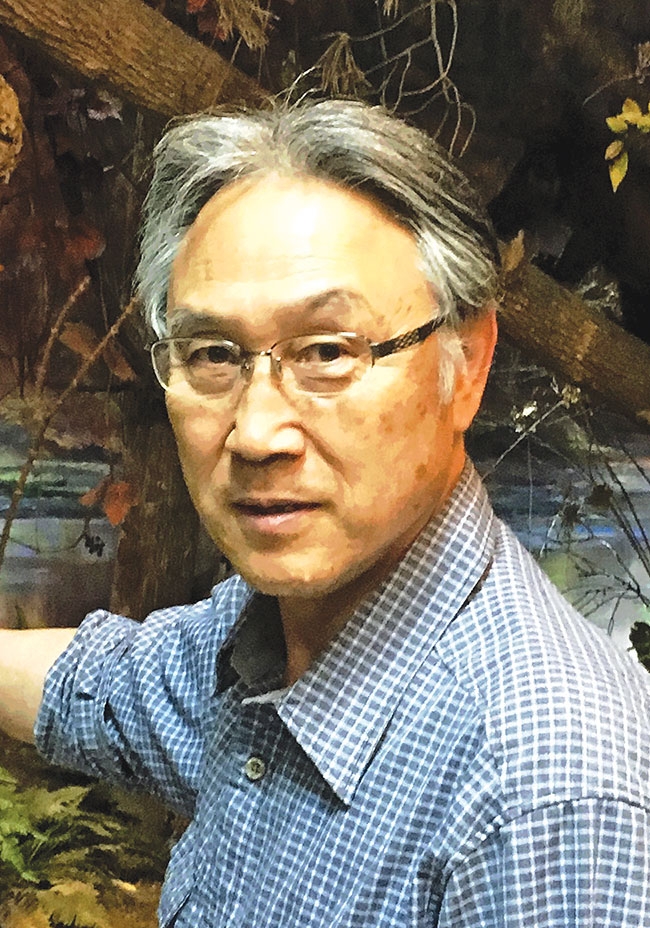 In the 1990s, hatchery populations contributed up to 50 percent of total returns of chum salmon in the Pacific. Today, some commercial fisheries in Hokkaido, such as the Hokkaido Island Chum Salmon Fishery, rely almost exclusively on hatchery production to meet their catch targets.

In light of overfishing, climate change and environmental degradation such as destruction to forests and river ecosystems, many native wild salmon populations in Hokkaido have decreased considerably. If Mother Nature wasn’t going to bring these populations back, efforts would be required to restore them, for example through hatchery programs.

Risks and benefits
Hatcheries carry potential risks for natural populations, but they also provide potential benefits. For example, river channelization under Japan’s hatchery programs in the 1970s led to habitat loss and the degradation of wild populations. River migration impediments, such as weirs and broodstock take by hatcheries also produced negative effects.

In addition, the same number of parents may be able to produce more offspring in a hatchery than in the wild, but the interaction between wild and hatchery-produced fish has more subtle risks, such as intraspecific interaction and competition.

Scientists have also known that hatchery-reared salmon differ from their wild ancestors, with lower genetic-endemism than their counterparts in the wild, lower fitness and less adaptability at sea.

With fixed, optimal water temperatures and plenty of feed available, hatcheries have played prominent parts in the management strategies for Pacific salmon. However, hatchery fish may have difficulty adapting to changes in a natural environment, and are likely to be out-performed by wild fish. Factors such as these have generated a good deal of debate surrounding hatcheries.

“Generally, the ecological stability of wild salmon populations is better than hatchery populations,” says Emeritus Professor Masahide Kaeriyama of the Arctic Research Center at Hokkaido University. “Wild populations also tend to be distributed in areas of the ocean with high productivity. But in the case of Japanese chum salmon in particular, the genetic endemism of individual populations in rivers has been lost because of past hatchery releases and egg transplantation among rivers, and we’ve seen problems in the capacity of such populations to respond to environmental changes.”

“However,” he continues, “there has been a lot of destruction to river ecosystems in Japan, and because Japan is a small island nation, there are very few large rivers for salmon to reproduce in. This means that we can’t rely only on wild salmon populations as a fisheries resource. From the viewpoint of protecting such resources as a food source, hatchery programs cannot be ignored.”

Sustainable development
Developing a management framework and further understanding the biological interactions between wild and hatchery-produced species are crucial tasks if the sustainable use and conservation of Pacific salmon are to be achieved, says Kaeriyama. In the case of chum salmon, he says, one important way of ensuring the species’ future development is to establish appropriate management zones in rivers, i.e. hatchery program zones and wild population zones.

“Salmon are usually captured near the mouths of rivers, but it may be possible to shift this location to the outlet of hatchery facilities upstream. In this way, wild populations can travel to spawning grounds in the upper reaches of a river,” he said.

“Another idea is to ensure that hatcheries are not built along the tributary of a river where wild populations may be reproducing, or make sure hatchery-produced juveniles are not released in that particular area, to separate wild and hatchery salmon populations and protect genetic diversity and endemism.”

Another key question is whether hatchery programs can help in a sustainable way. Kaeriyama believes that the answer depends on the state of climate change and global warming in the future. However, restoring river ecosystems in which fish can live is crucial, so implementing an ecosystem-based approach, in line with precautionary and adaptive management principles for a more sustainable form of conservation, will be critical going forward.

“If global warming is going to accelerate even more than it is today, then salmon reproduction in the wild or in a hatchery could become very difficult by around 2100,” he said.

“But if we can keep the marine environment as it is now, it may be possible to protect both wild and hatchery-produced Pacific salmon. The key lies in salmon river restoration, appropriate management zones and the conservation of wild populations. Those are all basic requirements.”