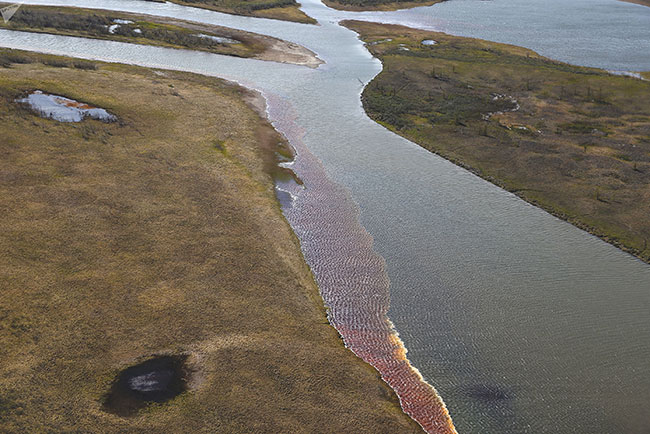 Significant environmental damage resulted after 21,000 tonnes of fuel spilled from a damaged reservoir at the Norilsk-Taimyr Energy Company in May.

In May, a large-scale fuel spill at Norilsk Nickel’s subsidiary, Norilsk-Taimyr Energy Company, caused massive environmental damage in the Russian Arctic. Approximately 21,000 tons of diesel fuel leaked out of a damaged reservoir, spreading into nearby rivers and the surrounding soil.

The company has vowed to follow the relevant recommendations of Russian government agencies, which are expected to conduct a study on the impact of the oil spill over the next few months. The eventual target is to restore ecosystems affected by the accident, Potanin said.

The company plans to work with local hatcheries to restore the fish population in the affected territories, but these efforts alone might be insufficient. 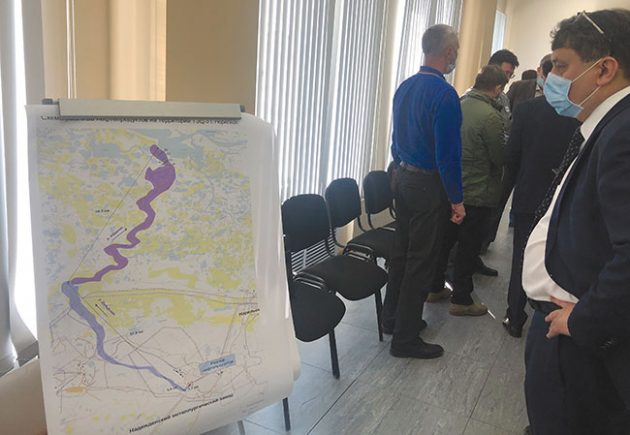 Two new hatcheries would need to be built in the Krasnoyarsk Krai, where the accident took place to restore the fish population in the region, estimated Ilya Shestakov, director of the Russian federal agency for fisheries Rosrybolovstvo.

Preliminary damage assessment showed that it would take up to 10 years to restore the damaged ecosystem from the fuel spill, and would require substantial resources, Shestakov added.

Demanding voluntary compensation for damages to the local environment, Russia’s regulatory agency for natural resources, Rosprirodnadzor, assessed the damage at 148 billion rubles (US$2 billion). Part of the fund should go to building new hatcheries and ordering broodstock, the agency said.

The company has expressed willingness to do what is necessary to restore the region’s ecological balance.