The Russian company Ivanovo Compound says that it has invested Rub17 million (US$250,000) into a new facility for breeding African marble catfish in Nizhny Novgorod.

Sergey Feflov, general director of Ivanovo Compound, said that the company had already concluded preliminary agreements to supply fry to several regions bordering Nizhniy Novgorod Oblast, plus to fish farms in the remote regions of Siberia.

The company intends to build a feed mill, producing products specially designed for the dietary needs of African catfish. In this way it can provide its partners with fry, feed and support when it is needed.

Ivanovo Compound’s business strategy relies in part on forecasts by the Russian Aquaculture Producers Association, commonly known as Rostybhoz, which indicate that several dozen farms for rearing African catfish may be established in the country, with potential production up to 40,000 metric tonnes.

If that forecast comes true, then the demand for fry would be significant.

African catfish is widely used for production of various pates, fish sticks, dumplings and in some cases even baby food. 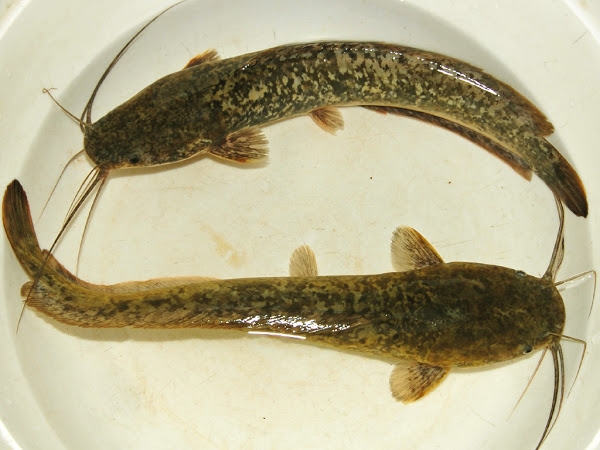