Three hatcheries from Krasnodar Krai in Russia will release 500,000 sturgeon fry per year, or 1.5 million in total, to the Kuban River and Azov Sea from 2017 to 2019, partly to help mitigate damage done by construction of the Kerch Strait Bridge. 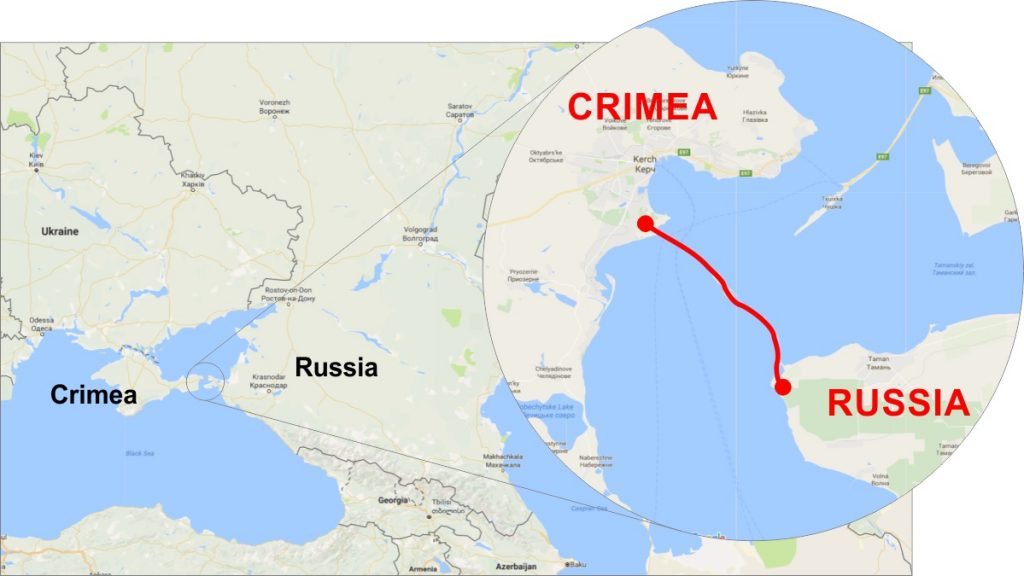 The Kerch Strait Bridge is a road-rail bridge under construction to establish a land connection between Crimea and mainland Russia. However, according to ecologists, primarily from the Ukraine, whose government actively opposes the project, the new bridge will seriously damage the local environment, including populations of sturgeon in the Azov Sea.

The program itself doesn’t indicate that the Kerch Strait Bridge will actually bring harm to the local environment, suggesting instead that populations of sturgeon in the Azov-Black Sea basin should be increased because in recent decades it significantly dropped owing to large-scale poaching in the region.

The Institute of Water Problems and Melioration of the National Academy of Sciences in the Ukraine recently estimated that total damage to the flora and fauna of the Kerch Strait from construction of the new bridge could be as high as UAH 10 billion (US$381 million). It promises to take Russia’s government to the international court over these claims.

For hatcheries in southern Russia the construction of the Kerch Strait Bridge will mean increased utilization. In accordance to several contracts, three hatcheries operating in the region, already release significant sturgeon fry to regional waters per year and within the new contract this figure will be increased.