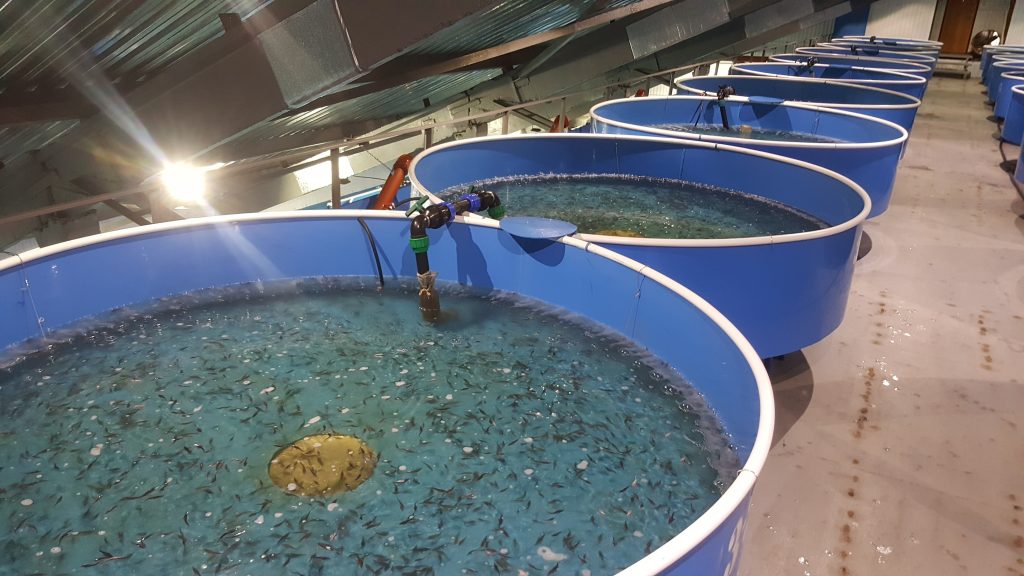 Russian hatcheries may now benefit from state-aid under the new government program.

Fish farms and hatcheries will be getting soft loans from Russian state-owned banks under all kinds of investment projects, according to the Russian federal agency for fisheries, Rosrybolovstvo.

This is an improvement from the old scheme of state support provision when the government was subsidizing interest rate on loans, which have proven to be extremely ineffective, Rosrybolovstvo admitted.

Russian treasury allocated only Rub269 million ($4 million) to subsidize interest rates on loans for fish farms and hatcheries in 2019. The regional governments were then instructed to collect applications for state aid from companies within their jurisdiction and submit them to Rosrybolovstvo. However, many regions have failed to implement this process, although there are aquaculture companies operating in their territories, commented Vasily Sokolov, deputy director of Rosrybolovstvo. In 2019, only seven out of 85 Russian regions submitted applications for state aid from aquaculture companies.

Allegedly, bureaucratic hurdles were discouraging the government in most regions from collecting and submitting applications for state aid to the Russian treasury.

The new system is designed to be way more effective, because the regional government are no longer expected to act as intermediaries, Sokolov said. The state aid would be provided directly by the banks in the form of soft loans with low interest rate, he explained. It is expected this new measure would significantly increase the amount of state aid available for the industry.

Despite the previous challenges, Russian fish farms produced 287,000 tonnes of aquaculture products in 2019, up 20 percent compared to the previous year, Rosrybolovstvo estimated.