Russia’s biggest natural gas and oil-extracting companies Gazprom and Novatek have allocated funds to Soba Hatchery under its project to restore the whitefish population in Arctic rivers. 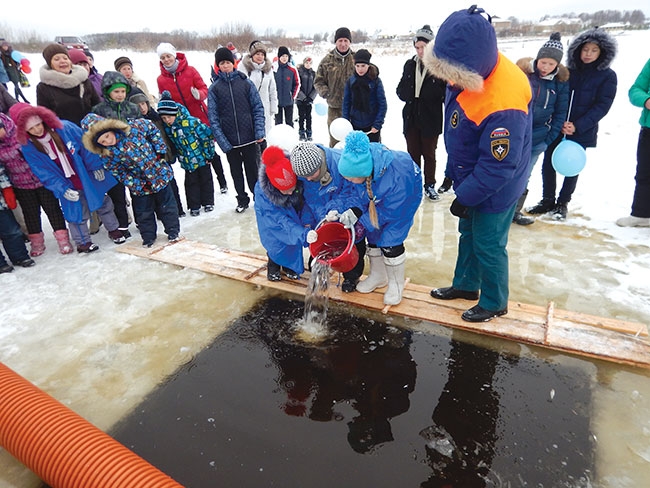 Located in Yamalo-Nenets Autonomous District, Soba Hatchery focuses on restoring the population of the endangered species, primarily the muksun (Coregonus muksun), commented Danil Eltekov, the general director of Soba Hatchery. This year the facility plans to release 40 million fingerlings of whitefish, including seven million muksun fingerlings to the local rivers, Eltekov added. That project is funded by the Russian energy companies.

“There is no secret that muksun is on the edge of extinction. We are very happy that the companies of the fuel and energy complex realize the need to breed muksun, and not the other fish species at the moment,” Eltekov stressed.

The energy companies invested into the project to fulfill the demands of the ecological legislation adopted in Russia in 2015 that required the biggest industrial companies to make investments into environmental protection initiatives in the regions where they are operating. Under that legislation, the energy companies are free to choose the projects to participate in. Gazprom and Novatek opted to invest money into restoring the population of the endangered fish species.

Starting this year, Soba Hatchery also plans to begin collecting stocking material and sell it to fish farms in Russia. The hatchery wants to catch fish and collect caviar by using the most advanced technological methods, without hurting the fish, and releasing them back in the rivers afterward. It is believed the lack of stocking material is one of the main reasons for the lack of commercial fish farms producing muksun in Russia.