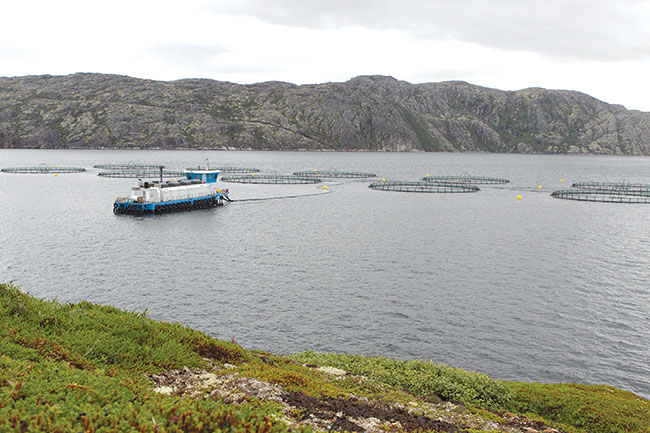 Russian Aquaculture has been importing around four million smolts per year from Norway to supply its farms in Northern Russia, all while recognizing the need for self-sufficiency on broodstock to cut its production costs.

In 2017, Russian Aquaculture purchased Norwegian hatcheries Olden Oppdrettsanlegg AS and Villa Smolt. One of the reasons for those acquisitions was to acquire the hatcheries’ technologies that could then be replicated in Russia, the company said.

The company is investing Rub2.5 billion (US$40 million) to build the new smolt production facility in Murmansk Oblast. Once completed, the facility will be able to produce up to five million smolts per year. In 2018, Russian Aquaculture invested Rub900 million (US$14 million) to modernize the Villa Smolt hatchery and boost annual production to five million smolts – bringing the company’s total annual smolt production capacity to about 10 million. 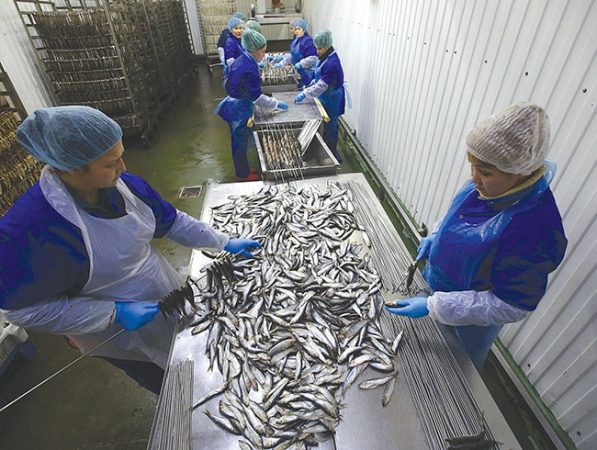 This would be just enough to meet local demand for Atlantic salmon, according to Ilya Sosnov, general director of Russian Aquaculture. The company hired Norway-based AKVA Group to build the new hatchery.

In 2019, Russian Aquaculture projected a market share of up to 20 percent of all sales on the Russian red fish market, producing between 18,000 and 20,000 tonnes of salmon. By 2025, this figure is projected to potentially increase to 35,000 tonnes. Russian economists estimated that by growing from 10 to 12 million smolts per year at its own hatcheries, Russian Aquaculture’s annual sales could reach up to Rub14 billion (US$220 million).