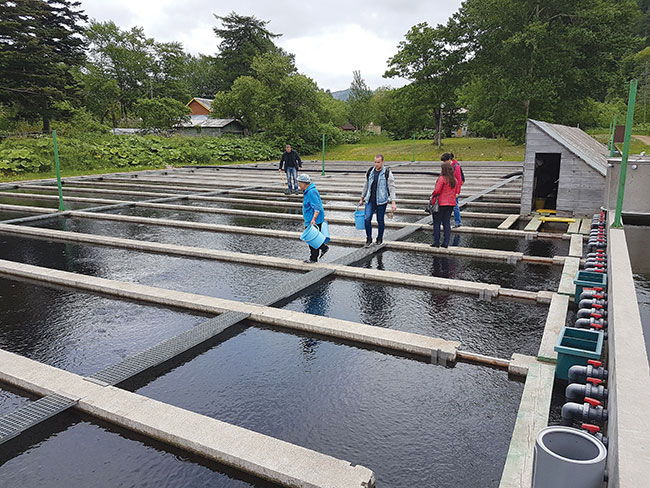 Demand for broodstock on the Russian market continues to go up, as results show that 2020,

The demand for broodstock on the Russian market is on the rise as the domestic aquaculture industry development builds momentum, according to Ilya Shestakov, director of the Russian federal agency for fisheries, Rosrybolovstvo.

In 2020, Russian aquaculture boosted production by 14 per cent, reaching 320,000 tons. In the first half of 2021, it rose to 21 per cent over the same period of the previous year, Shestakov said, speaking at the IV Russian Fishing Forum.

The production doubled during the past six years, Shestakov said, adding that Rosrybolovstvo expected the production to double again in the next four to five years.

“In 2020, our hatchery produced 264 million units of broodstock,” said Vladimir Kalgin, director of the Siberian-based hatchery JSC Rybkhoz. “We primarily focus on whitefish, including peled (Coregonus peled), nelma (Stenodus leucichthys), and muksun (Coregonus muksun). Recently, we have noticed a strong growth in demand for broodstock. We deliver it to our Novosibirsk companies, as well as to other regions, across the country and abroad.” 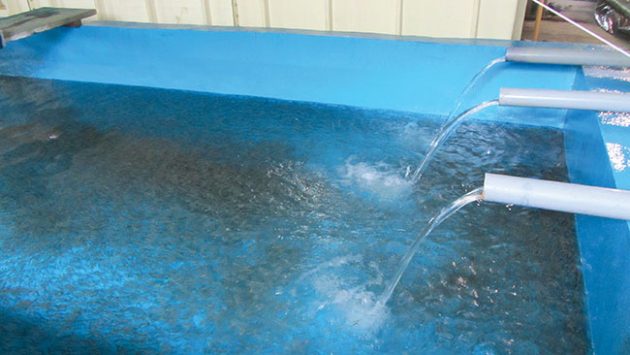 In this background, a rising number of fish farms in Russia begin growing broodstock both to meet their own needs and for sale.

“We are putting a lot of effort into this direction. Last year, we sold 400 tons of fingerlings,” said Alexey Ershov, director of the Rostov region fish farmers association Bolshaya Ryba. “So far, we produce more broodstock than the market can consume. The demand for our fingerlings will depend on how much broodstock (local hatcheries) would be able to produce in Krasnodar and Belgorod regions, where many of our customers are located.”

In general, it could be safely said that the competition on the Russian market is getting fiercer, Ershov added.

Rosrybolovstvo expected the domestic broodstock production to reach 38,700 tonnes in 2020. However, in some segments, Russia has almost complete import-dependence on broodstock.

For instance, in the Russian north-west, 95 per cent of salmon is produced from imported caviar. This issue has reportedly been hampering the development of numerous fish farms, pushing on business profitability since the weakening Russian ruble makes all imported products more expensive.