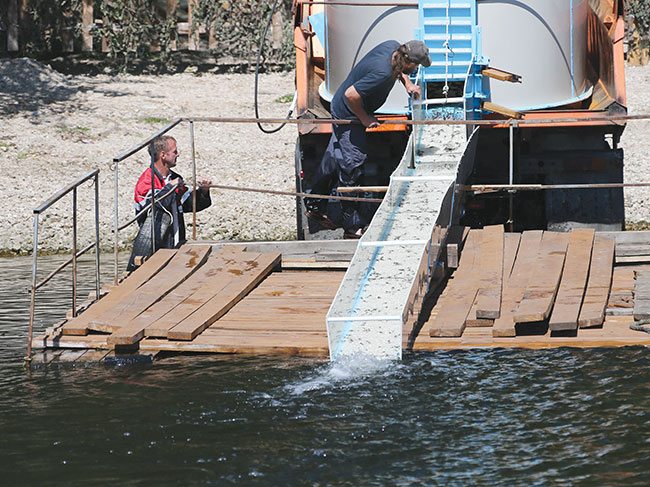 The company said in a recent press release that it intends to further ramp up this figure through 2022 in order to “occupy the leading position in the field of industrial and ecological safety” in Russia. Sixty of Rosneft’s subsidiaries participated in the recreational program last year but the majority was ordered by RN-Uganskneftegaz with more than 50 million units in total. 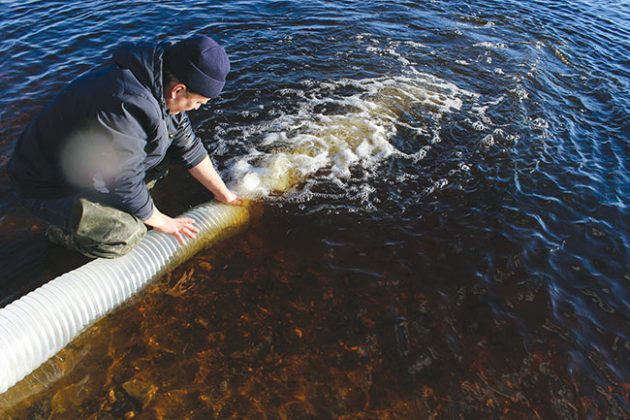 Rosneft stresses the importance of growing Siberian sturgeon, which can be found in the Russian endangered species list.

“The Siberian sturgeon population inhabiting the Yenisei has sharply declined in recent years due to anthropogenic impact, irrational fishing, and poaching. Replenishment of the lower reaches of the Yenisei with sturgeon fry will contribute to the preservation of its population,” the company said.

In 2016, the Russian government obligated all the industrial companies considered as potentially harmful to nature to spend some money on environmental-protecting projects, including restoring fish population in some regions.

Local market participants believe that the government policy tremendously boosted the demand for broodstock, pushing investors to build nearly a dozen hatcheries in Russia during the past few years, primarily in Siberia and the Far East, where most oil and gas in the country are being extracted.