Rsearchers from Egypt and Saudi Arabia found that applications of green tea were beneficial to the growth performance of Asian sea bass fingerlings. 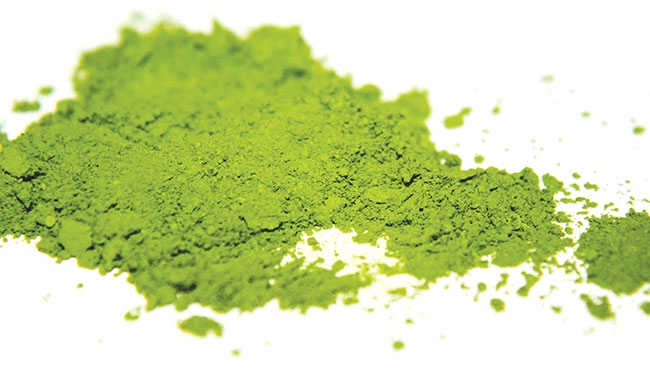 Rsearchers from Egypt and Saudi Arabia

In an experiment, the researchers used green tea powder as a dietary inclusion. “The results clearly showed significant improvement of growth performance in all fish fed with green tea as dietary additive when compared to a control,” noted the researchers.

“Overall results from the treatments revealed that the dietary inclusion in low levels of green tea as a feed additive has relatively improved the growth performance, feed utilization and general health without any adverse effects on the biochemical profile of Asian sea bass (Lates calcarifer),” cited Al-Ngada RS of the King Faisal University in Saudi Arabia.

The authors noted that the World Health Organization encourages the use of herbs as an alternative to minimize use of chemicals and that there has been an increased interest in the immune-stimulating function of medicinal herbs in aquaculture.

Despite the great potential, they noted that very few studies have evaluated green tea’s potential for use in aquaculture. “To the best of our knowledge, hardly any have been published yet about the usage of green tea as a dietary additive on the growth performance of Asian sea bass fingerlings,” they said.

There was no significant difference noticed in the survival rate among the treated fish groups.

Better daily feed intake was observed in the fish in the control group.

The food conversion ratio did not vary much among the treated fish.

The research was published in the Journal of Aquaculture Research and Development.