Looking after and promoting friendly bacteria in RAS systems, rather than killing the good with the bad, could have beneficial impacts on fish health and production profitability, according to the early findings of a three-year research project run by scientists in Norway, Denmark and Germany. 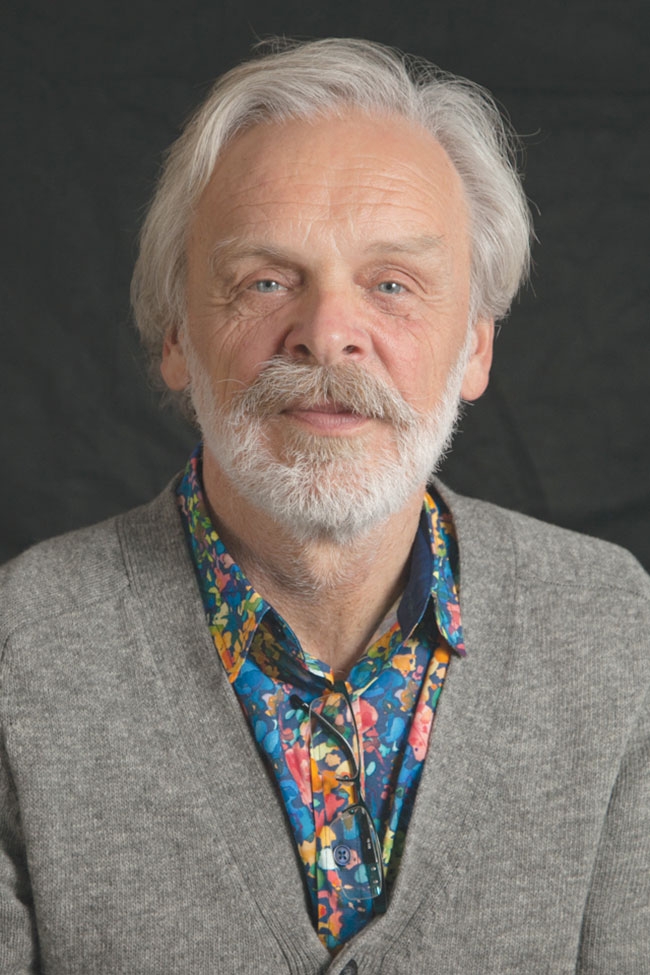 Starting in 2015, the project team’s aim was to examine how much the fostering of an elevated microbial community in both RAS and flow-through systems might benefit the species being farmed. This addressed the common challenge, especially in RAS systems, that incidents of fish loss owing to unfavourable conditions and disease outbreaks may be linked to the activities of so-called “opportunistic bacteria.”

Often, RAS operators seek to prevent such impacts by reducing bacteria in their systems through the use of UV or ozone disinfection. The project theme, in contrast, was that a better approach in some situations might be to find out which bacteria were present and identify those worth keeping and promoting.

“It’s not just the number of bacteria that is most important but what type are present and how they can be managed,” project coordinator Professor Olav Vadstein of NTNU Norwegian University of Science and Technology told Hatchery International.

“Our challenge therefore has been to manage the microbiota we’ve found in such a way that we can promote the ‘friendly’ bacteria, while also encouraging beneficial interaction with the host and generally achieving a broader perspective on what is happening in RAS systems.

“Many existing systems are perfectly well managed, based largely on the use of UV or ozone disinfection. However, maybe placing too much emphasis on reducing bacteria numbers isn’t the best solution. It’s not a completely wrong approach, but it’s not focusing on the main issue, which we believe should be to create a better microbiota community.”

Prof Vadstein also said that farmers who put their disinfection process in the wrong place within a RAS system may actually create a bigger microbial problem in the longer term.

“As part of our work, we found that using UV disinfection just in front of the tank resulted in reduced survival rates in lobster larvae,” he said. “In such circumstances, the treatment which was used led to a reduction of bacteria numbers in the short term but created a microbial bloom in the rearing tanks.”

Significant gains
Managing the microbial community according to its good and not-so-good components appears to be a better way forward, with the benefits of this approach being potentially at their most significant in the hatchery sector, said Vadstein.

Project findings also indicate the potential for enhanced microbiota management having a beneficial contribution to make toward the reduction of antibiotic usage in hatcheries. Certainly, non-antibiotic systems, based on promoted ‘friendly’ bacteria, appear to perform as well as antibiotic-use systems where the bacteria type is less well managed.

“We are only now starting to draw our final conclusions, but the indications are encouraging,” said Prof Vadstein, who is working with research partners in Hochschule für Technik und Wirtschaft, Germany, and the Technical University of Denmark (DTU Aqua).

“A clear change of attitude or strategy toward microbial problems in RAS systems certainly appears possible, potentially making production easier to manage and considerably more sustainable than it is at present.”