West Virginia’s Apple Grove Fish Hatchery is back in business. Production was put on hold for the last year when most of the ponds were emptied so that liners that had developed tears could be replaced. 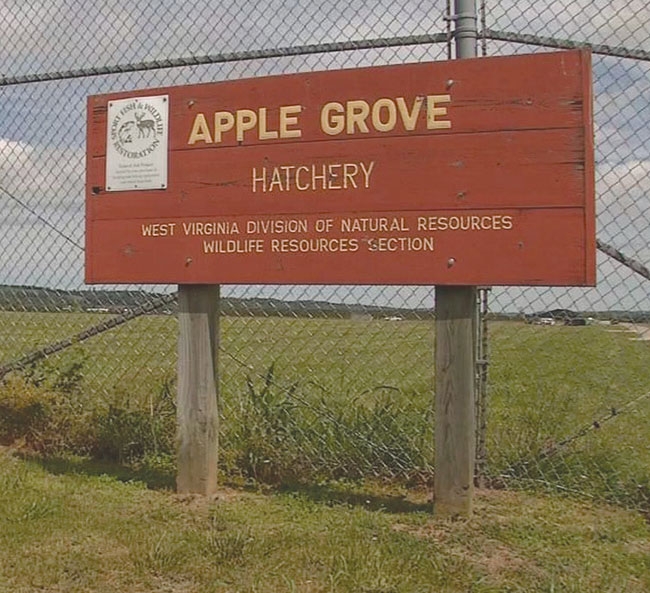 West Virginia’s Apple Grove Fish Hatchery is back in business.

While the liners were being replaced, the main hatchery building was re-plumbed and new filters installed. The hatchery’s five-acre six metre (20ft) deep reservoir was also repaired. The cost of repairs and enhancement was approximately US$5million.

Manager Ryan Bosserman is expecting an increase in production, particularly of blue and channel catfish. The hatchery will be keeping some of the fish for a second growing season, ultimately releasing them for anglers when they are between 30% and 100% bigger (20-30cm vs. 10-15 cm).

The hatchery captures walleye and sauger broodstock for spawning, returning the fish to the waters from which they were taken.

Other hatcheries supply Apple Grove with other species of juvenile fish such as muskellunge, striped bass and hybrid striped bass.