The owners and managers of some two dozen hatcheries in the western Mediterranean turned out for an evening presentation on marine hatchery feeds during the European Aquaculture Society (EAS) conference at San Sebastian, Spain last fall. 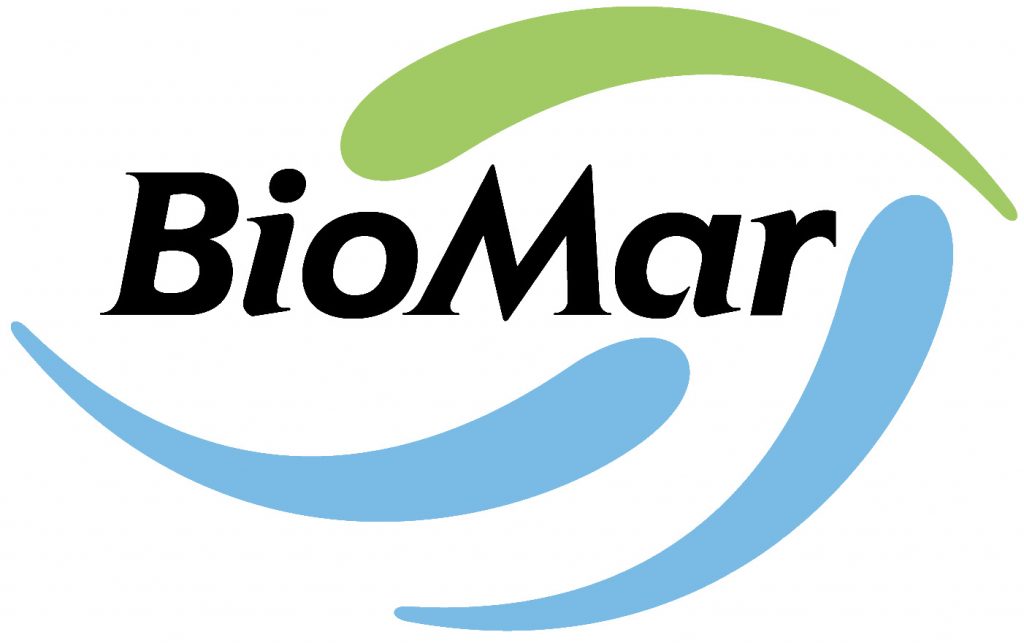 The event was hosted by the international feed company BioMar, and provided attendees with detailed information on the company’s line of hatchery feeds for marine species.

One key focus of the presentation was on a relatively new BioMar product, Larviva ProStart, which the company markets as an “agglomerated, high protein larval feed with the right amino acid balance for co-feeding with live feed and for early weaning.”

As with most BioMar hatchery feeds ProStart contains Bactocell, a probiotic that has been documented to reduce vertebral deformities in marine larvae as well as in salmonids.   According to BioMar, Bactocell is the only probiotic approved for use in fish feed by the EU. It is produced in France by the Canadian-owned company Lallemand SAS.

Deformities are a significant problem among some marine species with reports of up to 80 million affected fry destroyed every year in the Mediterranean region.  BioMar says that Bactocell helps prevent spinal deformities in three ways:

For more information go to www.biomar.com