The Alaska Department of Fish and Game has rejected a businessman's proposal to build a salmon hatchery on Baranof Island in Alaska.

The rejection came following opposition from commercial fishing groups and the public. In a letter to Dale Young, the businessman behind the proposal, the agency said fishery stakeholders and public comment are given priority in the permitting process.

Baranof Island, known for its numerous hot springs and scenic waterfalls, is the 10th-largest island of the United States by area. Baranof Warm Springs is home to a small, seasonal community of about a dozen cabins. A petition opposing the hatchery garnered around 1,000 signatures, reported US News. 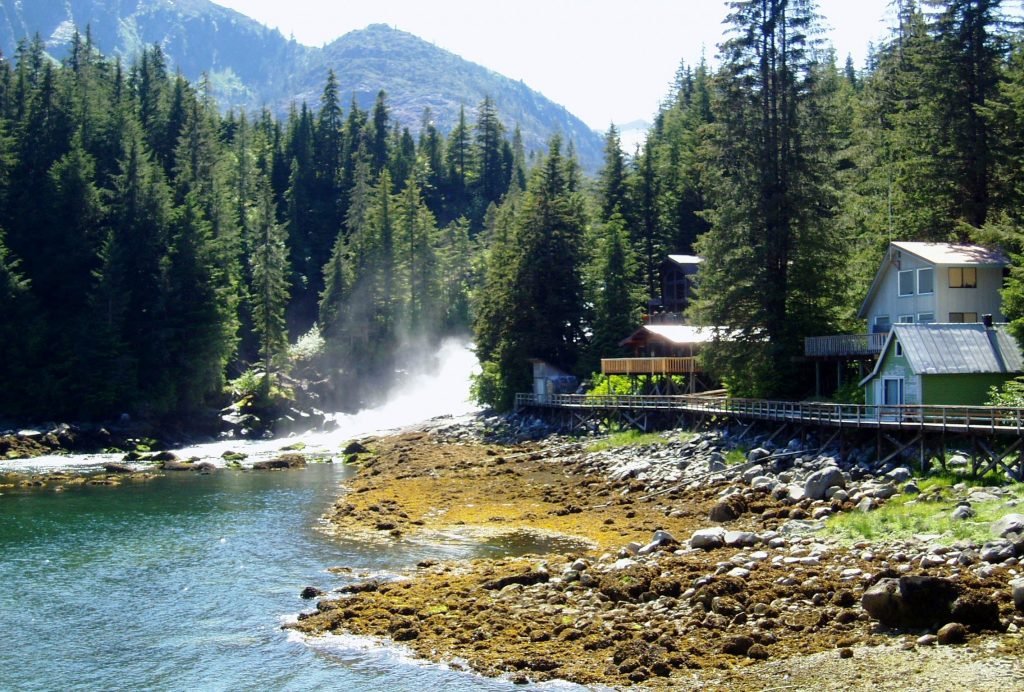