Nile tilapia reared in biofloc systems and fed with pizza by-product could provide economic benefits to farms, a study conducted in Brazil cited. 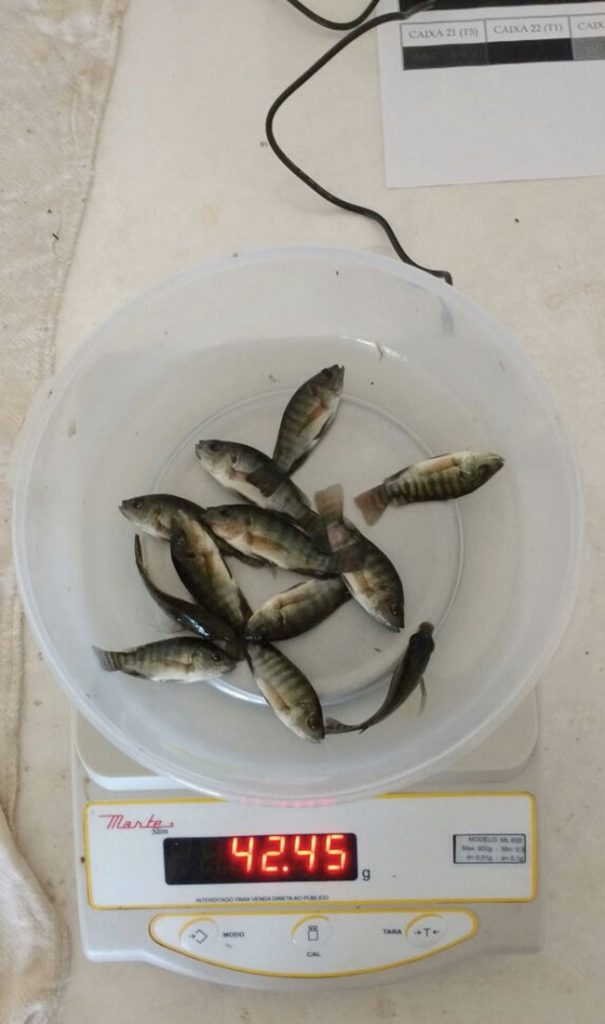 “According to economic analysis and performance data, it is possible to successfully include up to 20 percent of pizzeria by-product meal in diets for Nile tilapia reared in biofloc systems,” said Sousa et al in a study conducted on juvenile Nile tilapia.

“A 40 percent inclusion of pizzeria by-product might exhibit a strategic economic benefit to the farms that also commercialize fingerlings,” they said.

Emerenciano is an animal scientist and professor-researcher at the Santa Catarina State University in Brazil.

The experiment used pizza borders and unconsumed pizzas that were free of condiments and food substances that could negatively influence the culture system containing juvenile tilapia.

“Our study, performed in biofloc systems, demonstrated that the replacement can be done up to 20 percent without losses. When you plan to use it in the formulation, special attention needs to be done during diet processing and manufacturing – for example, small extruder, avoiding problems on diet leaching and damage on water quality. If pelletized, as in our study, a binder should be used,” he said.

It is important for the farmers to have a close relationship with the aquafeed company and fish nutritionist, said research team member Dr. Artur Rombenso, a research scientist of fish nutrition who was with the Autonomous University of Baja California in Mexico at the time of the study.

“This aquaculture nutrition specialist would be able to properly adjust the formulation based on the nutritional composition of the local pizzeria by-product and the points highlighted by Mauricio,” Rombenso said.

Related
From hobby to hatchery
A look at new tech trends shaping aquaculture
Yellowtail taking forefront in RAS farming
RAStech 2019 in Washington is less than a month away!