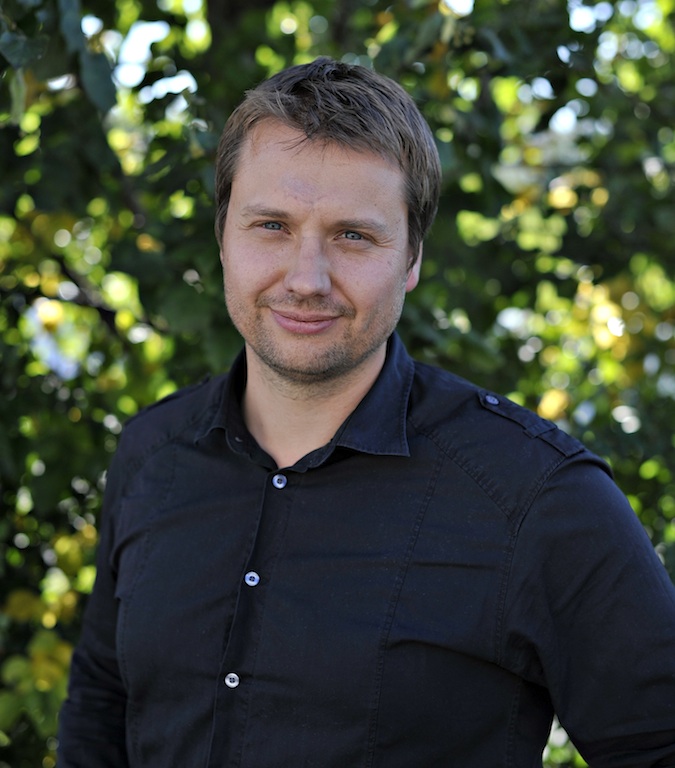 The future development of closed-containment concepts will be the focus of 20 organizational partners in the CtrlAqua Group.

Nofima, Norway’s internationally-known food research institute, will be the lead “host” for a select group of institutions, organizations and fish-farming companies that will form one of several Centres for Research-based Innovation (SFIs). The lead scientist in the aquaculture SFI, the Centre for Research-based Innovations in Controlled-environment Aquaculture (or CtrlAqua), said that there are 20 organizational partners in the CtrlAqua group, which aims to solve some of the main challenges facing the aquaculture industry, beginning with fish health and mortality, and sea-lice.

A statement from Nofima says that will be done by laying a “foundation” for the future development of closed-containment concepts. With greater control of salmon production, especially in the fish’s earlier stages, it will be possible to reduce mortality and problems associated with sea lice, and also reduce the production time to market through refinement and more extended use of closed-containment systems. “This is part of the drive to take the aquaculture industry and the supplier industry onwards to the next generation,” Nofima division director Nils Haga is quoted as saying.

at Sunndalsøra, has been appointed director for CtrlAqua. Senior scientist Dr. Harald Takle, from Nofima in Ås, will lead the work into preventative fish health, and Dr. Lars Ebbesson, of Uni Research in Bergen, will lead the work on fish production and welfare. “The University of Bergen will have principal responsibility for research education at the centre.

Terjesen told Hatchery International that the budget for CtrlAqua has been set at 196 million Norwegian krone ($US 26.6 million) over eight years. He said the new SFI is currently determining who will do what, and work with the new focus is expected to begin in the spring. It will reflect what is being done on closed-containment (CC) systems in Norway and elsewhere. He added that earlier studies, have shown benefits both for the operating companies and their fish, from the development and use of CC systems for salmon juveniles. He personally has been collaborating with Dr. Takle, with the objective of improving survival rates in ocean-cages, and is eager to get started on the next eight years’ work to develop superior biological and technological solutions.

Although Nofima is the “host” in the CtrlAqua SFI, the list of collaborating organizations is long and includes research partners such as UNI Research AS, the University of Bergen and the Norwegian University of Science and Technology. Research partners from outside Norway include the Conservation Fund Freshwater Institute in the US, and the University of Gothenburg. Industrial partners from Norway include Krüger Kaldnes AS, Pharmaq Analytiq, Pharmaq AS, Oslofjord Ressurspark AS, Storvik Aqua AS and Aquafarm Equipment AS. Participants from the producers’ sector are Marine Harvest ASA, Grieg Seafood ASA, Lerøy Vest AS, Cermaq Norway AS, Bremnes Seashore AS, Smøla klekkeri og settefiskanlegg AS, Marine producers Norway AS and Firda sjøfarmer AS.

It’s well known that transferring hatchery-reared salmon into ocean cages at smoltification is liable to kill significant numbers of them. With this in mind Nofima scientists Drs Bendick Terjesen and Harald Takle have been experimenting with different protocols to make smolt bigger, stronger and more resistant to sea-lice, fish diseases and other challenges encountered in the ocean.

To make salmon stronger and fitter Takle and colleagues have designed a “flume”, or pipe that sends along a constant stream of water for the fish to swim against. The flume can be run at speeds ranging from zero to 1.4 metres per second, and trials to date – which will be extended through the new aquaculture SFI program – have shown the fish benefit in many ways. Their growth rate improves, they develop stronger gills, which helps them to resist amoebic gill diseases and improves resistance to viral and bacterial diseases.

What’s more, Terjesen and Takle both acknowledged that while some fish will be naturally stronger than others, if smolts can be held in freshwater closed containment systems until they’re say 250g, or better still, 600g, their survival rate can be pushed up as high as 99%.