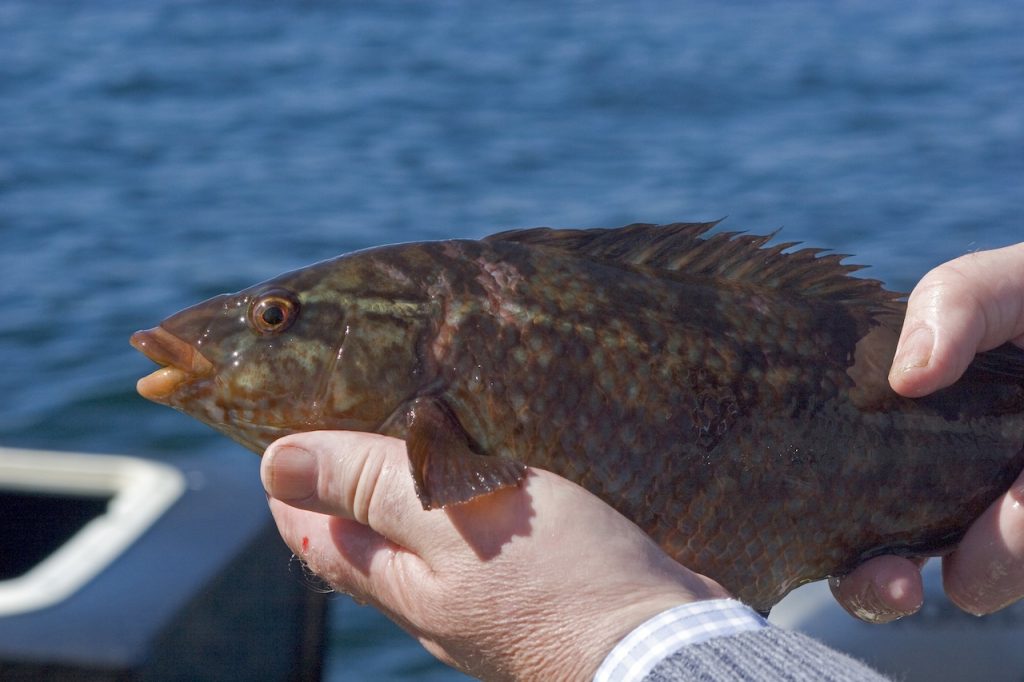 Ballan wrasse Some Norwegian salmon producers are looking for a predictable supply of hatchery-reared ball an wrasse for use in sea lice removal.

Havlandet Marin Yngel AS (HMY) in Norway is applying for licenses to hold broodstock of cod and ballan wrasse and for farming juvenile ballan wrasse at the Botnaneset site in Flora.

With HMY’s background as a hatchery producer of cod, it is commonly believed that this will be a successful investment, the company said in its licence application.

The farming of cod has declined in recent years, but the company believes that this will increase in the future and therefore wants to keep its broodstock – now in the fifth generation.