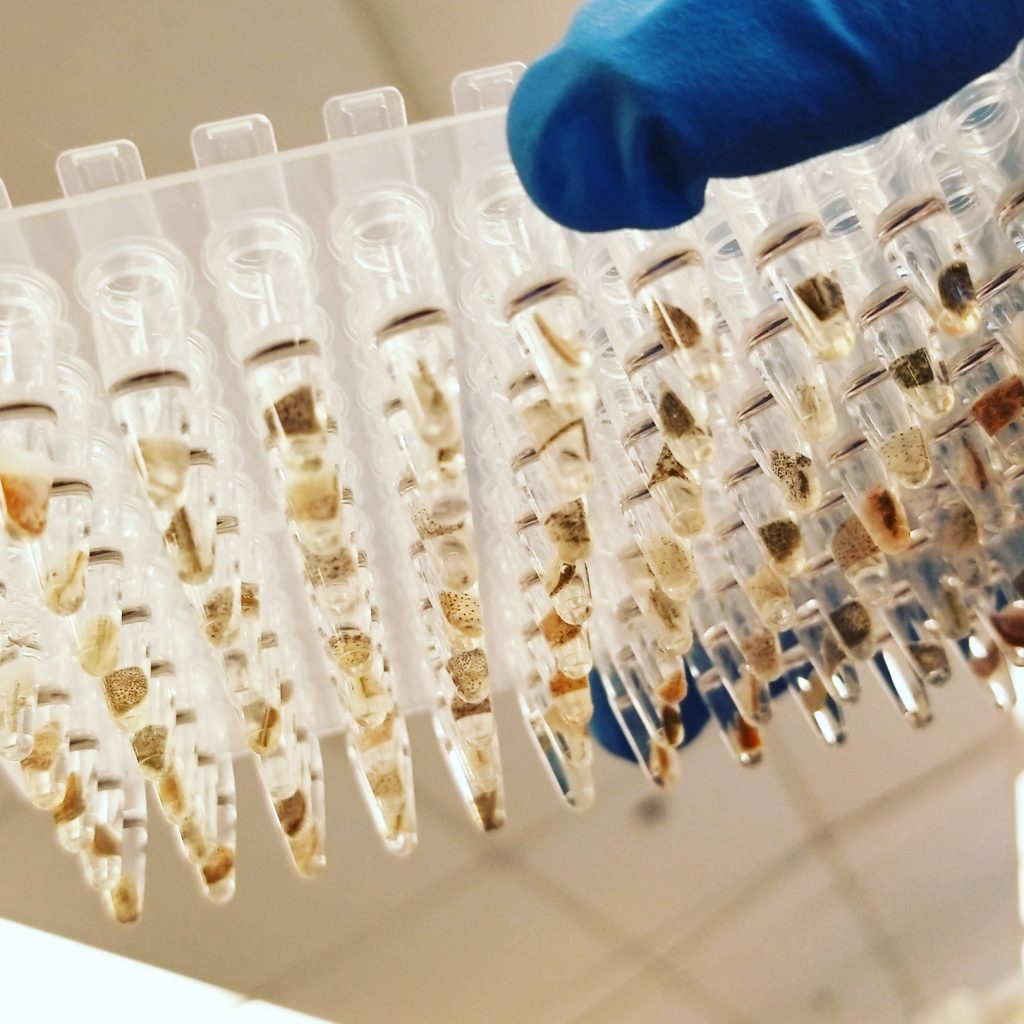 A large-scale, collaborative project aimed at improving survivability of hatchery-raised Coho salmon (Oncorhynchus kisutch)  in British Columbia, Canada, has published a policy document calling for genomic solutions for the conservation and management of Coho populations.

The document offers significant support for policy makers. “This is a demonstration of how the responsible uptake of genomics can lead to policy development,” Sally Greenwood, vice-president, communications and societal engagement, at Genome BC. “Genome BC invests in science, and society. This work will have a tangible, positive impact on how Coho salmon are managed in the future.”

The new policy document is a result of a project that began in 2015 funded by Genome BC and Genome Canada. The objective was to develop genomic tools to address challenges in improved management and the re-evaluation of interactions between hatchery-raised and wild Coho salmon. The interdisciplinary team of natural and social scientists sequenced the Coho salmon genome, documented the genetic diversity of thousands of individual fish and determined how Coho salmon from different geographic regions vary genetically.

However, despite harvest restrictions and enhancement programs implemented to protect Coho salmon, the species began to suffer serious declines in 1989 due to a productivity drop and high harvest rates. By 1997 the commercial fishery for Coho salmon was essentially closed, according to Genome BC.

From 1998 to 2007, ocean survival rates for hatchery-raised Coho salmon were low, with less than five per cent return rate for tagged smolts, and reasons for poor early marine survival remained unidentified. However, marine climatic changes were implicated, and hatchery fish were found to be less able than wild fish to survive.

Notably Coho salmon are closely related to Chinook salmon, another high-priority species that is currently at low abundance and important in hatchery enhancement programs. The findings from this work will accelerate the appropriate use of genomic tools and technologies to conserve and manage all of Canada’s salmon populations that face an uncertain future.