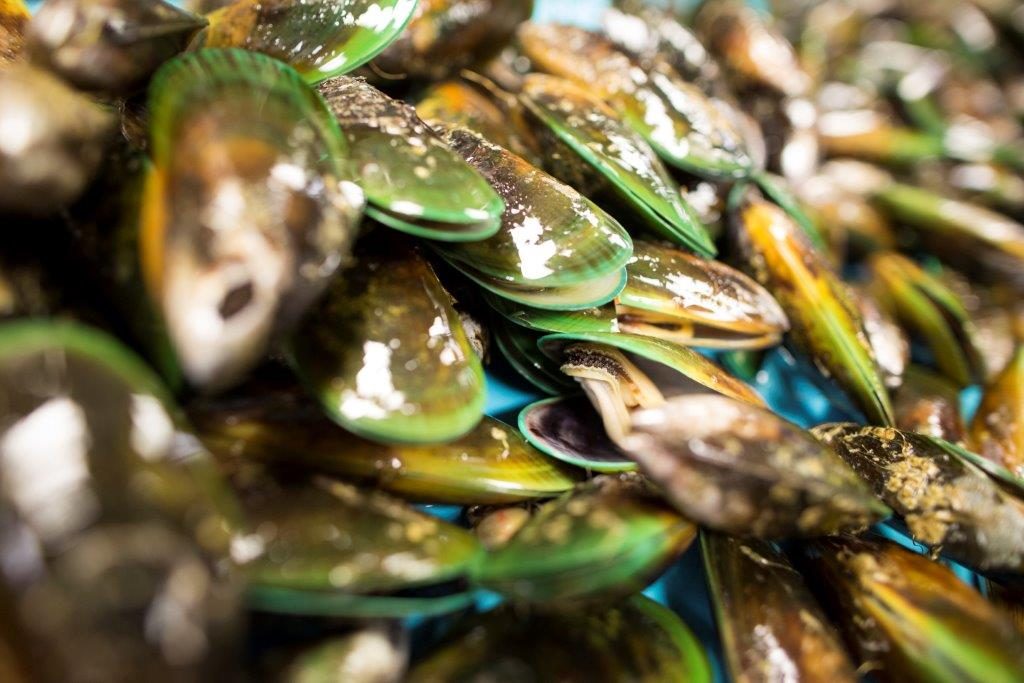 A new hatchery and lab facility in New Zealand will allow selective breeding of greenshell mussels. The SpatNZ hatchery is located at Cawthorn Aquaculture Park, just north of Nelson on the South Island. SPATnz (Shellfish Production and Technology New Zealand Limited) is a collaboration of industry and the Ministry for Primary Industries (MPI).

Until this point producers have had to rely on Mother nature for spat, explains Gary Hooper, chief executive officer of the umbrella Aquaculture New Zealand organization. “For example, we have to wait for it to wash up onto 90 Mile Beach attached to seaweed. (That means) we just have no control over it. Now farmers will know what they’re getting, and when they’re going to get it.”

Rodney Roberts, the program manager at SPATnz, said mussel parents need all the assistance they can get in producing offspring to continue the species.

“In nature one female mussel might spawn 30 to 40 million eggs. The vast majority won’t survive. That sort of rate makes things tough for the mussels, but also for us (in the company), in trying to produce baby mussels in a hatchery. Survival rates like that would make our hatchery completely uneconomic, so we’ve had to develop methods that let us do much better.”

It was important to the scientists that the technology used to breed the mussels was natural and sustainable.

The breeding programme relies on conventional selective breeding – just like terrestrial farmers have used for generations. There is no genetic engineering involved but modern techniques like DNA fingerprinting are really useful to make sure that the breeding population remains genetically diverse. It’s not about breeding one line of “super mussel” – it’s about maintaining a wide range of high performing lines to choose from.

Ben Dalton, deputy director-general for the ministry, notes that by 2026 it’s hoped the greenshell mussel program will contribute financial benefits of around $80 million (NZ) a year.

The project is part of a seven-year SPATnz PGP program, with equal funding of $13m each from MPI and Sanford, which owns SPATnz.