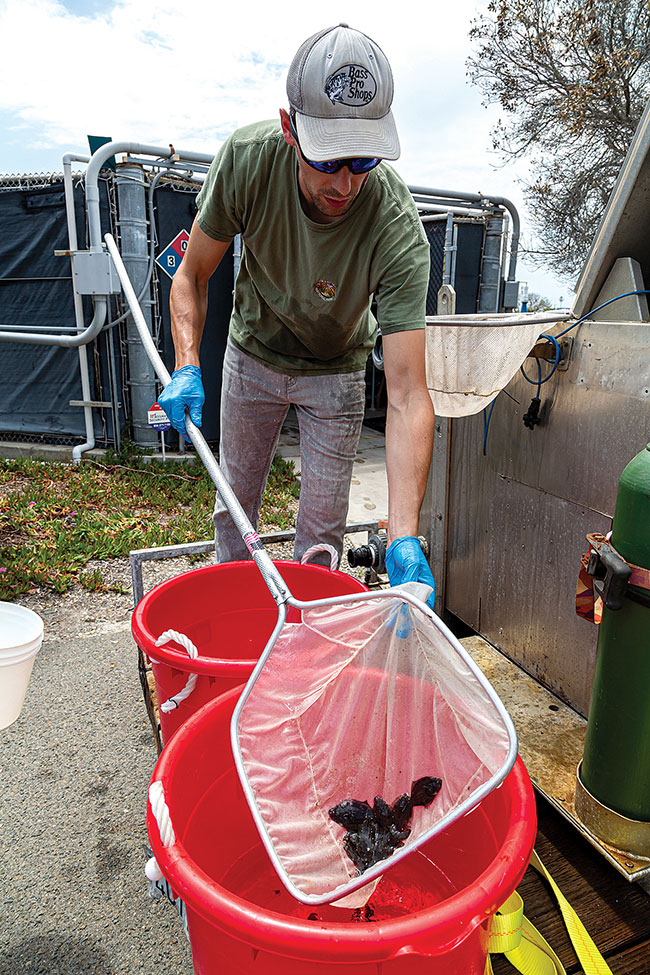 A legislation passed in August 2020 by the California state legislature in the U.S. is expected to make key contributions to a white seabass hatchery program in Carlsbad.

Established in 1995, the Leon Raymond Hubbard Jr. Marine Fish Hatchery releases between 80,000 and 100,000 white seabass into the ocean each year. The hatchery is owned and operated by Hubbs-SeaWorld Research Institute (HSWRI), which is contracted by the California Department of Fish and Wildlife as part of the Ocean Resources Enhancement and Hatchery Program (OREHP). The OREHP is a partnership between California state resources agencies, public utility companies, volunteer user groups and the scientific community. Its aim is to address the depletion of coastal marine fisheries through stock enhancement. In 1986, the first juvenile white seabass were released into Mission Bay in San Diego. Since then, over 2.6 million have been tagged and released into coastal waters off southern California. 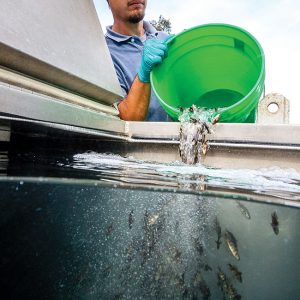 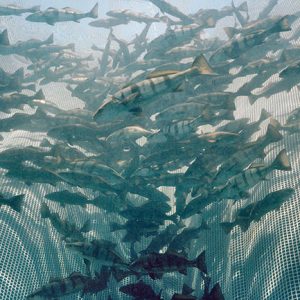 Juveline seabass are placed in acclimation cages before they are fully released.

“The OREHP is one of the few stocking programs that assesses the biological and economic impacts of its releases and the only program of its kind on the west coast of North America. Its main focus is to improve survival rates so that more tagged fish enter the fishery. Some release areas have been better than others and larger fish survive better,” explains Mark Drawbridge, senior research scientist and director of Sustainable Seafood Program at HSWRI in San Diego.

The new legislation will affect fisheries management, setting out guidelines on how stock enhancement is applied for any given species, among others. It will also be possible to continue investing in the necessary research to adapt to changes in the marine environment, and conduct studies on other potential marine species.

“Assuming there is funding and authorizations to do so, we’ll be looking to continue refining our culture practices for seabass and testing release scenarios that have shown promise in previous years, such as releasing larger fish in productive areas,” said Drawbridge.

Drawbridge and his team are currently collaborating with other agencies to develop a genetic marker for white seabass that will inform and assist the hatchery’s breeding and release programs.

“We have also initiated research on California halibut, including pilot releases over the last year, Drawbridge says. “We collaborate with other agencies and universities but there are no other marine fish hatcheries (non-salmonid) on the west coast of the United States, so our facility is quite unique. We do communicate regularly with state agencies in Texas, Alabama and South Carolina, who are stocking similar species to ours.”