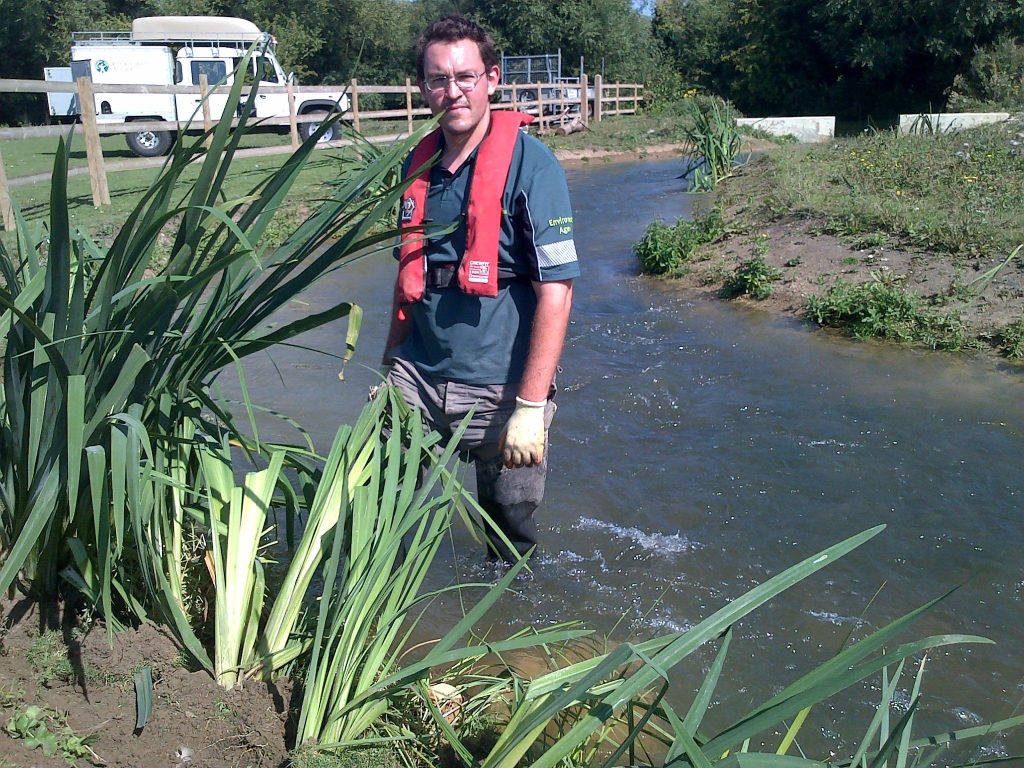 The new bypass channel at Hinksey has been lined with gravel to create shallow fast-flowing ‘riffle’ features. Shallow flowing areas such as this provide vital habitat for gravel-spawning fish species such as chub Fish helped along past Hinksey Weir in Oxford

A new bypass channel has been created on the River Thames in England – at a cost of £90,000 ($142,370 USD) – to help migrating spawners get around Hinksey Weir in the university town of Oxford.

According to the Oxford Mail newspaper, Hinksey Weir was identified by the UK’s Environment Agency as being one of the 20 worst barriers having the most effect on migrating fish in the Thames.

The large number of locks and weirs along the river create multiple physical barriers to the migration of many different fish species, and the new channel will help a number of them reach new breeding areas.

In addition, the new channel at Hinksey has been lined with gravel to create shallow, fast-flowing areas suitable for chub, dace and barbel.

The bypass channel was built on land belonging to University College, Oxford.

There are, however, other barriers that remain in the Thames that the agency admits need to be addressed.