The development of a new salmon egg production facility in Norway has been unveiled by SalmoBreed and Salten Stamfisk, committing the two companies to the joint-venture creation of a 100 million ova-a-year unit, set for first-phase completion by autumn 2017. 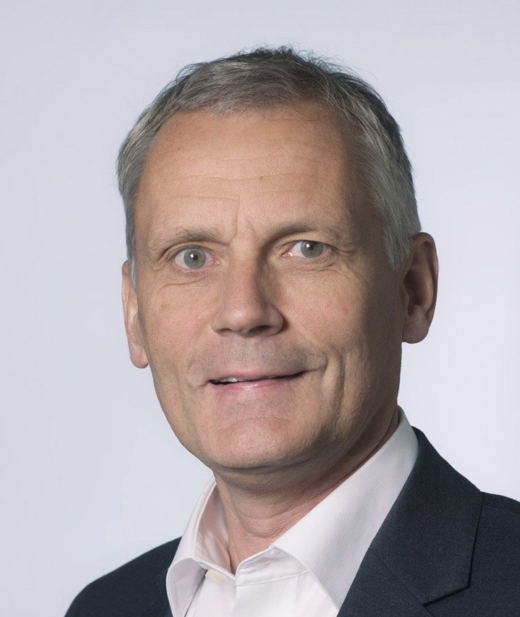 In a joint venture

ova produced in a 100% biosafe environment,” said SalmoBreed Managing Director, Jan-Emil Johannessen, adding that the complete production cycle, located in Salten, northern Norway, will be land-based, giving the two partners full control over all issues of bacteriology, viruses and parasites.

Although the company is already doing the same from Iceland, it is claimed that the new plant will be the first in Norway to hold the complete production cycle, from broodstock to commercial ova, on land.

“In addition to creating a biosafe environment, the controlled land-based production will enable us to deliver ova on a weekly basis, throughout the entire year,” said Johannessen, adding that the development will open up market opportunities that are currently not available for Norwegian ova producers.

The joint-venture project, set up on a straight 50/50 basis, will be taken forward by a new company called SalmoBreed Salten AS, which will be responsible for the construction and operation of the new plant.

The Salten unit is one of three joint-venture and capital projects recently announced by SalmonBreed’s UK-based owners, Benchmark. The company revealed in early August that it was raising just over £30 million to fund its planned developments which, in addition to the Salten unit, will include a joint-venture to provide outsourced breeding and genetics services, plus investment in new technology to enhance its existing development of new animal health products.

Benchmark has also made two other key moves in recent weeks; first, unveiling the appointment of industry specialist, Dr Alan Tinch, as its Technical Services Director and, second, announcing a major expansion of its breeding and genetics portfolio through the acquisition of a South American breeding programme for shrimp and some marine species.