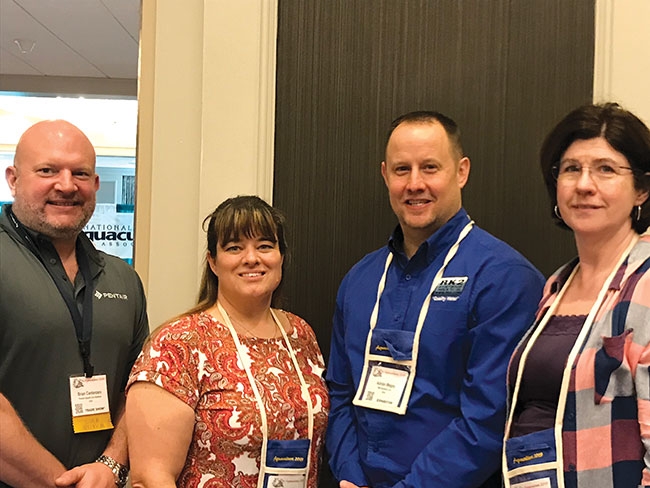 Stone, Catanzaro, Brawner and Megay form the executive board as president, vice-president, treasurer and secretary, respectively.

The ASA holds three board seats on the National Aquaculture Association’s (NAA) board of directors, which allows them to collaborate on important issues affecting aquaculture producers. “The work that the NAA is doing is critical to expanding production and opening the market for the United States,” Stone said.

The ASA is supporting the Mike Clark Aquaculture Farmer Leadership Program, which is focused on mentoring young producers in the aquafarming community. Applicants self-identify an issue to work on and the NAA provides mentoring, travel support and guidance to resolve that issue.  At the same time, they receive hands-on experience in the federal regulatory or policy arenas to better serve national, state or local aquaculture representation.

The ASA website offers producers a one-stop-shop for finding potential suppliers for their operations. “This website is searchable and has pertinent contact information to help our producers continue to be successful,” Stone said in a statement, adding the website is will undergo an update within the next year as part of a rebranding plan for the association.