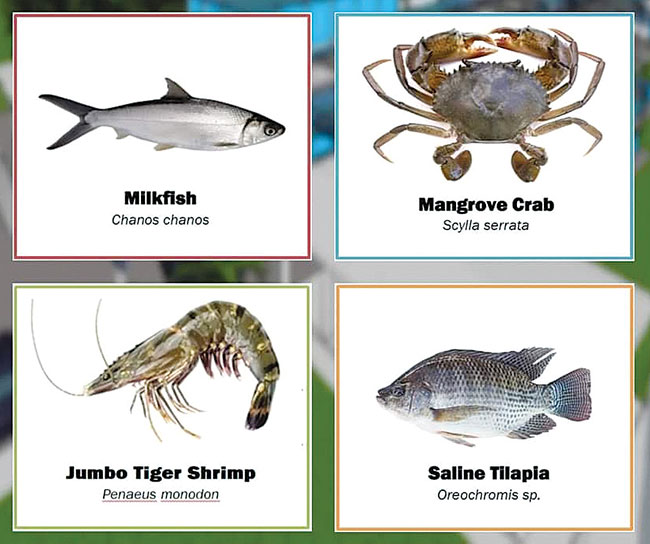 Aquaculture farmers in Albay, Philippines, will have easier access to their preferred fingerling species when the hatchery in Ligao City starts production. Photo: albayd3.com

A ₱30million (US $ 594,000) multi-species hatchery project in the Philippines’ Albay province is expected to give the region’s aquaculture industry a boost.

“This hatchery project shall significantly contribute in addressing the deficiency in the supply of fish seedlings to aquaculture sectors of the province of Albay and the Bicol Region,” Hon. Fernando Cabredo, congressman of the third district of Albay, Philippines said in September during the project’s ground-breaking ceremony. It is the first legislated marine hatchery established in the Bicol Region.

Milkfish, mangrove crabs, saline tilapia, and jumbo tiger shrimp are the major marine species produced in Bicol. These are also among primary species being eyed for the hatchery production.

Other provinces in the Bicol Region are Camarines Sur, Camarines Norte, Catanduanes, Masbate, and Sorsogon. There are over 4,000 hectares of earthen fish ponds in the province, including the 173 hectares in Albay.

The project is spearheaded by the congressman, the Bureau of Fisheries and Aquatic Resources (BFAR) and the local government of Ligao City, where the 5,000-square-metre facilities will be built. BFAR, which will supervise the construction, has tentatively set to begin construction works in November, with targeted completion for April 2022, the congressman’s office told Hatchery International.

Some 30 kilometres away in Libon, a multi-species hatchery is awaiting for approval to be enacted into law. The facility would “address the increasing market demand in the whole region,” Cabredo said. Among the species being considered are crab, shrimp and milkfish. A two-hectare government lot has been earmarked for the project.

BFAR is pushing for multi-species hatcheries in all of the country’s 81 provinces, citing it as a major contributor for economic growth, BFAR National Director Eduardo Gongona said earlier this year during the joint hearing of the Senate Committees on Agriculture, Food, and Agrarian Reform and Finance.

The hatcheries would improve the country’s fish fry supply and boost the local aquaculture sector. In addition to the hatcheries, Gongona cited the need to establish satellite hatcheries, ponds, and other infrastructures dedicated to fisheries production.