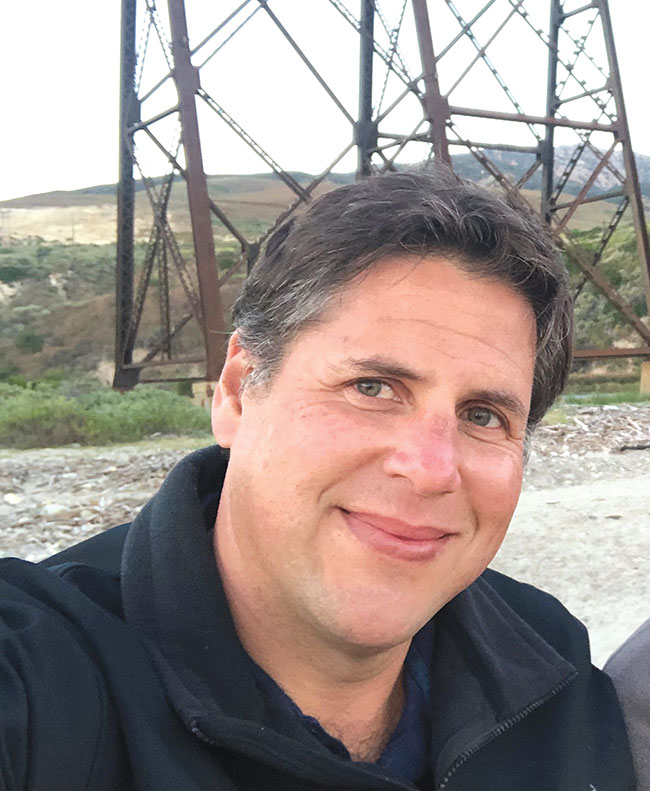 State hatchery program manager Geoffrey Rabinovich says they are unaware of any prescribed treatment for the New Zealand mudsnail, but early results from testing with products used for other invasive species have been encouraging.

Currently, there are no clear answers for how the invasive species came into the hatchery or how they will be dealt with. Statewide hatchery program manager, Geoffrey Rabinovich, is working with department staff to investigate the situation.

“Through Environmental DNA (e-DNA) testing, department staff believe local wildlife may have introduced the mudsnails from nearby Oak Creek to two raceways on Bank B at Page Springs Hatchery,” said Rabinovich. “Although at this time no adults have been collected in Oak Creek, a few samples of e-DNA from different locations on Oak Creek have tested positive for NZMS.”

The Page Springs Hatchery is the largest trout-producing facility in the state, producing an average of 216,000 lbs. of trout per year, approximately 57 percent of stocked trout in the state and a $185.3-million boon to the state economy.

Rainbow trout stocking was suspended in October, with the hope of preventing NZMS from spreading to non-infested waters. The Game and Fish Department is attempting to make up for the shortfall by purchasing fish for the winter stocking program.

While the hatchery has modified its standard operating procedures in an attempt to work around the NZMS, Rabinovich said to their knowledge there is no treatment available to eliminate NZMS from the rearing unit.

“We are experimenting with a product used for other invasive species. Preliminary results are encouraging. We are waiting for final results from our research team to finalize the analysis. We modified our stocking standard operating procedures and implemented new steps for fish harvest, which involves holding the fish longer before stocking.” 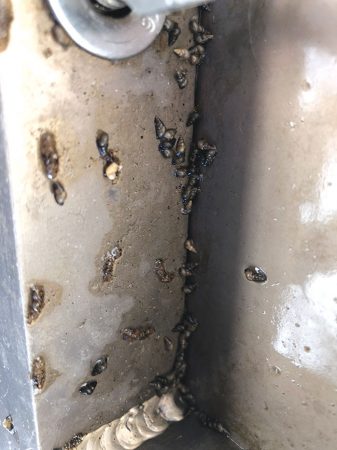 The invasive New Zealand mudsnail has been discovered in Arizona’s Page Springs Hatchery, forcing the Game and Fish Department to purchase trout for stocking from out-of-state sources.

Hoping to prevent further infestations, Rabinovich said they are enhancing biosecurity protocols and evaluating an investment in infrastructure that could further bolster biosecurity.

“We are hoping that with all these steps and an effective treatment, we can minimize new introductions in the future.”

New Zealand mudsnails are found in nearly every aquatic habitat in New Zealand and its surrounding islands. Over the past 150 years, these mudsnails have spread across three continents, including three different clones in the United States.

They were first found in Arizona in 2002 below Lake Powell and have moved downstream through the Grand Canyon and into Lake Mead and Lake Mohave since then. In 2008, they were found at the Willow Beach National Fish Hatchery.

Because this invasive species reproduces quickly and has no natural predators, the proliferation of its population can disrupt the food chain.