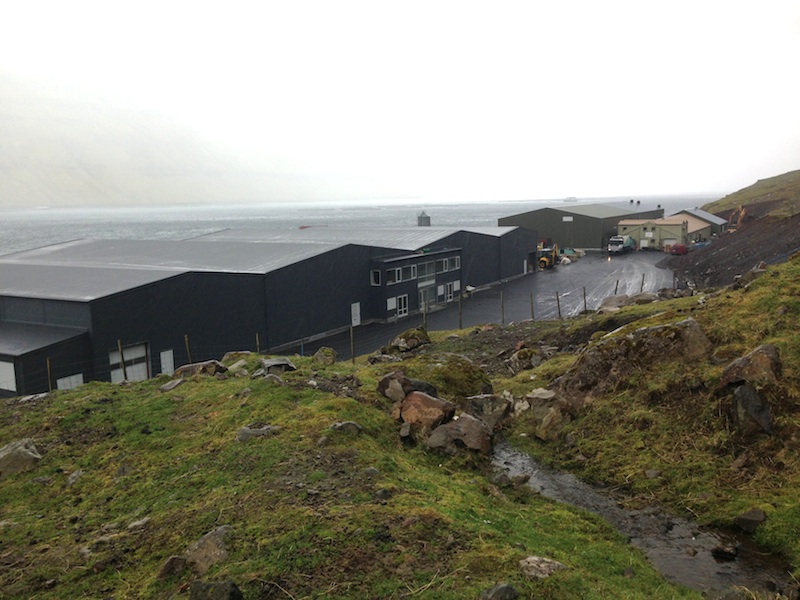 Expanded capacity for smolts will mean they can stay longer and grow bigger in the hatchery before being released into net pens.

The Faroese company Bakkafrost, based in the remote North Atlantic islands, is working to expand the smolt capacity of its hatcheries on the islands, by adding to several of its six freshwater facilities.

Leif av Reyni, the freshwater manager in charge of the project, told this publication that the objective is to eventually have all of its Atlantic salmon smolts going out to net-pens at more than double their present size.

av Reyni said the company doesn’t intend so much to increase the number of fish as to provide them with enhanced potential when they are eventually put into ocean pens for growout.

He said that the juveniles are currently going out at roughly 110 grams, but in the first part of the program Bakkafrost wants to push that up to about 150-160g.

And before long it intends to have all of its roughly 12 million smolt going out at up to 250g and hopefully up to 300g.

av Reyni said that will substantially reduce the amount of time the fish spend in the ocean, so minimizing the risk of exposure to sea lice and disease.

At the same time it had the Faroes construction company J&K Petersen Contractors install two new water-recirculating systems each capable of holding 80,000 kgs of fish. The facility has also installed new generators and oxygen systems.

The new production facility is divided into two identical systems, each with five tanks of 315 cubic metres apiece. The water-recirculating equipment came from the Danish company Aquatec Solutions.

av Reyni also noted that this year the local construction company Articon has begun working on upgrading another of the hatcheries, with ground work begun to increase production at the unit in Vioareioi.

“The hatchery currently has fish tank volume of 3,200 cubic metres,” said av Reyni. “The new facility will add another 8,000 m3 of tank volume. This will make it possible to produce larger smolts.”

av Reyni said that’s not the end of the expansion program for the company’s hatcheries, which each feed their own island group of farm sites.

He said Bakkafrost intends to expand one of the other hatcheries next year and another in 2017, but a decision on which facilities those will be is not expected for another few months.