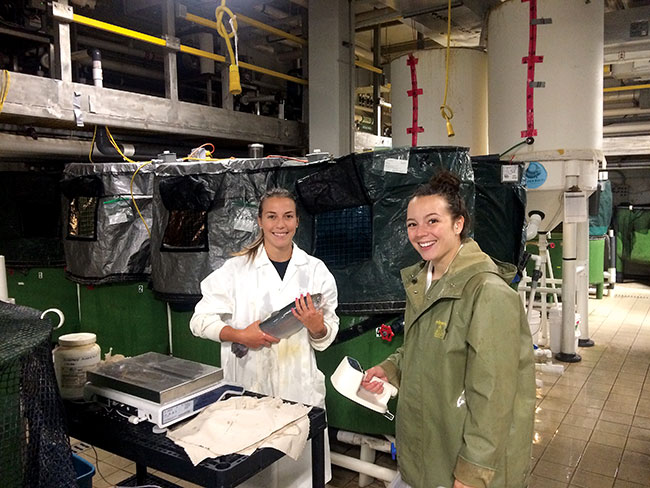 Fish grown in aquaculture systems do better when given a diet that contains marine microbe oil rather than oil obtained from wild-caught fish. This was what researchers from Nova Scotia’s Dalhousie University found out when they completely replaced fish oil used in the diet of farmed rainbow trout and Atlantic salmon with oil from a new strain of marine microbe.

Stefanie Colombo, an assistant professor in Dalhousie’s Department of Animal Science and Aquaculture and a Canada Research Chair, tested oil from Schizochytrium (T18), a new strain of microbe.

Colombo and her fellow researchers found that both trout and salmon grew just as well or better than fish that were fed oil from wild fish.

The salmon and trout also stored more DHA in their fillets, which is important for consumers, according to a press release from the Dalhousie University. 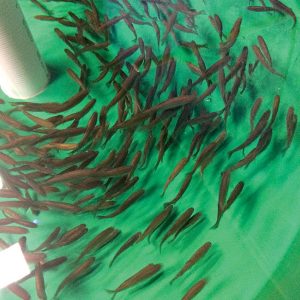 According to new research from Dalhousie University, a microbe oil diet resulted in similar growth performance in trout.

“Inclusion of Schizochytrium sp. (T18) oil at high or low levels in the diet resulted in a similar growth performance as seen in trout fed the control diet; however, muscle and liver fatty acid profiles were impacted by diet,” according to the article the by the researcher which was published in the scientific journal MDPI. “Overall, our results showed that Schizochytrium (T18) is an effective source of omega-3 fatty acids in diets for rainbow trout.”