NEW ORLEANS, La. – International certification can provide economic and operational advantages for aquaculture farms that manage to obtain certified status. This according to Peter Cook, aquaculture consultant and professor at the University of Western Australia, in his keynote presentation at Aquaculture 2019. 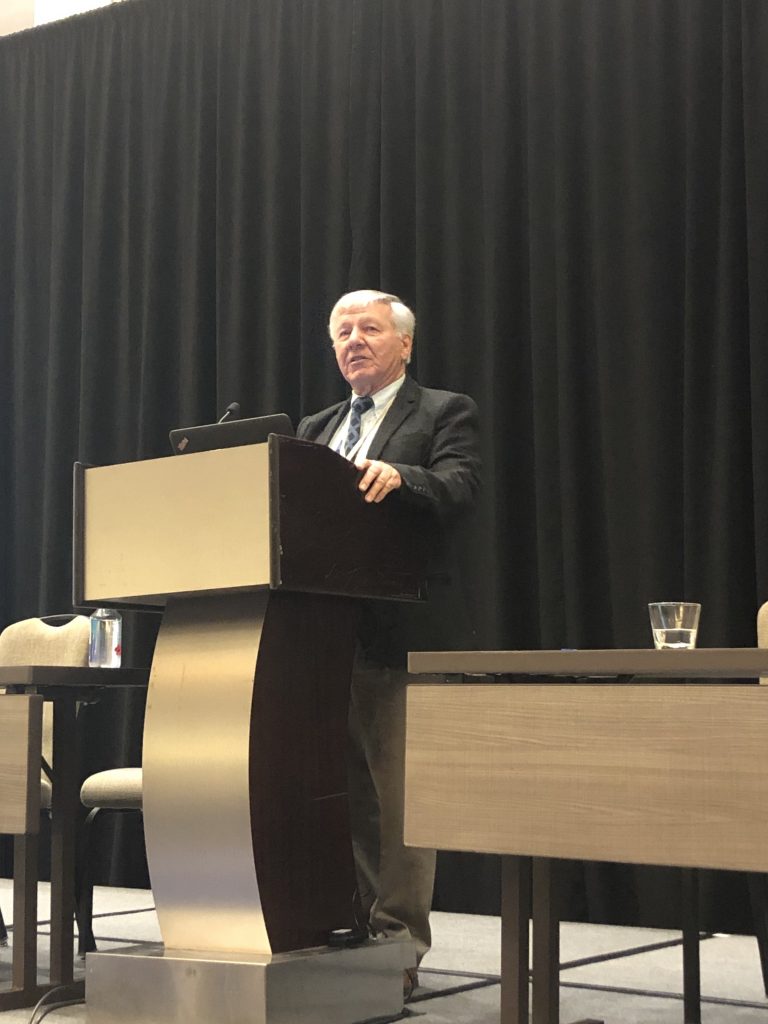 Making the business case for international certification for aquaculture, Cook outlined several reports that indicate producers that go through the process of third-party certification have increased access to markets that they would not have had access to without certification.

Some large retailers, for example, are moving toward sustainability and carrying only products that have obtained third-party certification. He cited Sainsbury, a large supermarket chain in the U.K., has announced that by 2020 it will only sell fish that are independently certified as sustainable.

Although aquaculture is becoming one of the fastest growing food production systems on the planet as world demand for seafood continues to grow, it is not necessarily an activity with low environmental impact.

“The sea is a major source of food but it’s not inexhaustible,” Cook says. “To produce more seafood without increasing harm to the environment or to future human populations, it will be necessary not only to find new and innovative ways to operate farms, but also to find ways to recognize and reward farms that do the right thing.”

“New farms now have to go through stringent environmental impact assessments in order to obtain approval of the community where it plans to operate. Certification often helps the farm obtain and go through that process,” Cook explains.

International certification makes it easier for farms to obtain buy-in from the local community where it plans to locate its production, demonstrating that the company has gone through a credible evaluation processes to meet global sustainability standards.

Cook acknowledges that cost might be a deterrent to obtaining certification for some farms. “Some people would regard (international certification) as somewhat controversial. Some see this as another cost to their organization.”

However, citing some recent reports, Cook says there is evidence to suggest international certification results in reduction of operational costs, gaining an advantage over non-certified competitors and, in some cases, being able to sell products at a premium price.

“There are discernible and demonstrable improvements that occur on farms that go through the certification process,” Cook says.

What will ultimately determine the value of international certification, however, are the consumers, he adds.

So far, consumers are favouring companies that demonstrate compliance with global sustainability. According to a survey of 18,000 seafood consumers worldwide, conducted by the Marine Stewardship Council, 70 percent are interested in learning more from companies about the sustainability of their seafood products.

Sustainability is now the next most important factor, behind taste and price, when customers are deciding what seafood to eat, according to the same survey.

“It’s the customers you have to get to. They make that decision, they vote with their feet. The education process is with the customers,” Cook tells attendees of Aquaculture 2019.