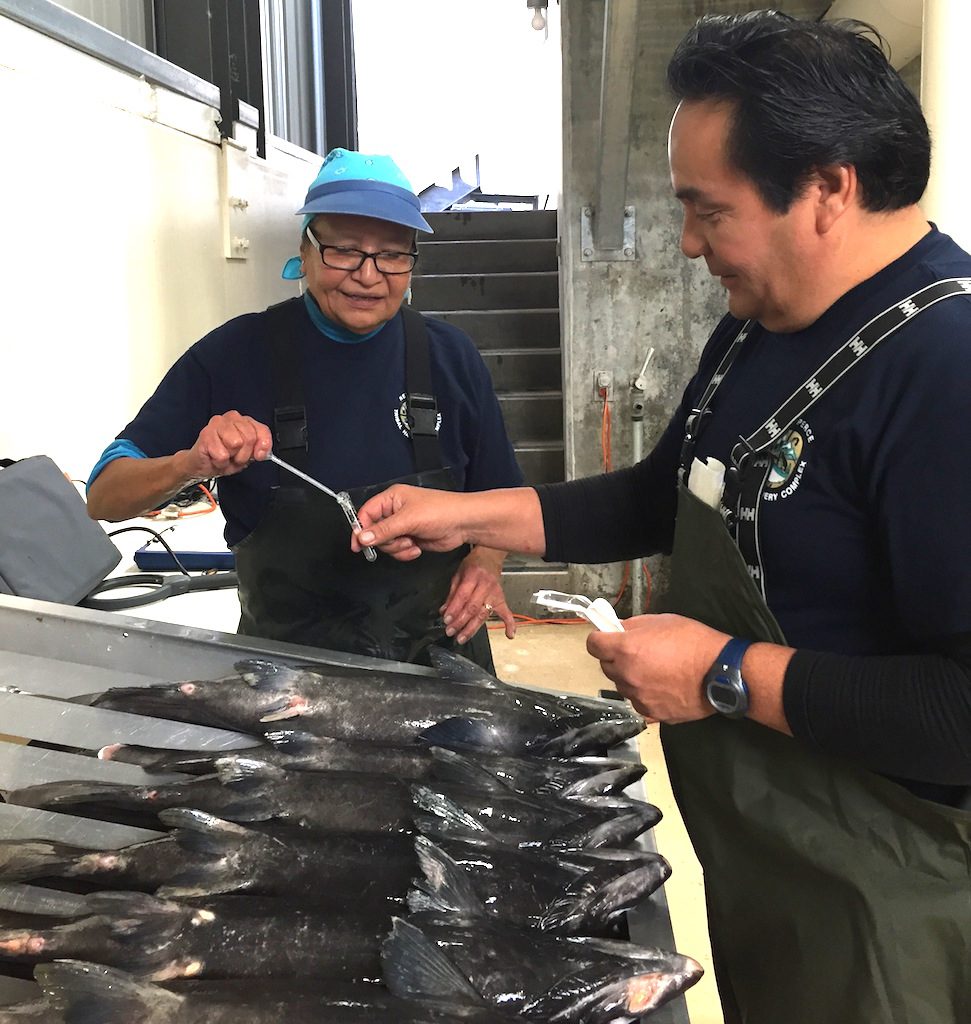 agencies responsible for managing salmon hatchery programs on the Columbia River Basin in the US State of Oregon.

The lawsuit, if successful, could set a precedent impacting federal, state and tribal hatchery programs across the country.

“There have been many [lawsuits] like this over the years,” Paul Lumley, of the Yakama Tribe, and executive director of the Columbia River Inter-Tribal Fish Commission (CRITFC), told Hatchery International. “But it’s unlike others because it challenges every hatchery on the Columbia River, which has a more wide ranging impact.”

The Wild Fish Conservancy filed the suit against the National Marine Fisheries Service (NMFS) and the United States Department of Commerce (DOC) for funding hatchery programs throughout the Columbia River Basin under the Mitchell Act without complying with Section 7 of the Endangered Species Act (ESA).

“These programs adversely affect five distinct population segments (subspecies) of both Chinook salmon and steelhead listed under the ESA, as well as threatened or endangered coho, chum, and sockeye salmon and bull trout, along with their critical habitat,” the conservation group argues.

The funding challenged in the lawsuit is authorized under a federal law known as the Mitchell Act which also pays for scientific research, hatchery reforms, and the monitoring of fisheries and fish production. Federal officials argue that the NMFS had already terminated four steelhead hatchery programs in 2014 owing to their likelihood of adversely affecting wild steelhead.

The NMFS notified the conservation group by letter that it had received the notice of intent (NOI) to file the lawsuit early in March. In the letter the agency said it had been addressing issues raised by the conservation group related to Section 7 of the ESA since August 2015, and in January submitted a notice to the Federal Register showing its intent to fulfill its ESA Section 7 obligations.

Consequently, the NMFS is currently drawing up a biological opinion on both the final environmental impact statement (FEIS) policy direction and the planned distribution of Mitchell Act funds for 2016.

Observers believe that the lawsuit indicates conservation advocates believe that the process outlined in the NMFS letter is taking too long and the agency needs to move quicker in order to meet their concerns.

A draft of the biological opinion is underway, according to the NMFS letter, at the Inland Fisheries Branch of the agency’s West Coast Region’s Sustainable Fisheries Division, and while the agency does not have a specific estimated completion date, the agency expects to complete and sign the opinion no later than July.

No matter what the agency says it’s doing, the filing argues that the federal agencies are legally obligated to ensure that their actions are not likely to jeopardize threatened and endangered species of salmon, steelhead or bull trout.

Tribal leaders in Oregon have also asked for reforms and made some themselves at their hatcheries.

“My understanding is the lawsuit is challenging the funding for all the hatcheries,” explained Lumley. “It claims all hatcheries are bad. …Not fair to put them all in one basket. Other programs are different. This makes it difficult for us because we have to defend the whole program though we are asking for reform as well. It is a shame the NMFS is taking so long to get the reforms completed.”

The lawsuit seeks to halt funding for hatchery programs that are restoring salmon lost to tribal fishing nations owing to the construction and operation of Columbia River dams, the CRITFC noted in a statement. The Yakama, Warm Springs, Umatilla, and Nez Perce nations called the group’s action a “misguided attack” that disregards constitutionally protected promises made by the United States to the tribes to replace fish runs that were damaged by the federal hydroelectric dams.

In addition, tribal leaders say the charges are spurious at best.

“The lawsuit is based on the flawed logic that hatcheries caused the decline of wild salmon abundance and wrongly asserts that simply closing hatcheries will increase wild salmon abundance,” CRITFC Chairman Jeremy Wolf said in the commission’s statement. “In the tribes’ experience, that path only leads to fewer fish in the rivers and does virtually nothing to improve the condition of natural runs.”

Zachary Penney, of the Nez Perce tribe, and Fishery Science Department Manager of the CRITFC, said the science and data used by the conservation group is lacking.