The Courtenay and District Fish & Game Protective Association (CDFGA) had wanted to establish a new Coho salmon (Oncorhynchus kisutch) hatchery on the Comox Lake for five years. A recent agreement to trade property for water access may pave the way for this effort to come to fruition. 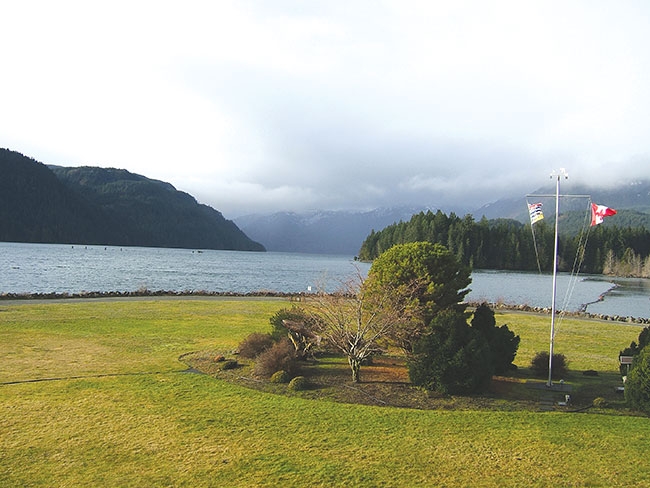 The group had been running a coho hatchery since 1979; however, the site began to suffer from issues with solids in the water and water temperature, said Wayne White, head of the CDFGA conservation committee. While they struck a deal to have their fish reared at a Department of Fisheries and Oceans hatchery in the meantime, they began exploring the potential of establishing a new hatchery. However, access to water was a challenge.

“The Comox Valley Regional District (CVRD), at the same time, have been looking to put a deep-water intake in the lake for some time,” said White. “We offered up this piece of property for them quite a few years ago as we looked around for water. The deep water of the lake seemed to be the best quality and temperature.”

The CVRD soon discovered that the most logical path to connect a new intake to the existing water system would be through the CDFGA’s property.

Construction on the pump station is expected to begin soon, with an aim to have it operational in 2021. Construction of the hatchery will have to wait, as pump construction will temporarily occupy the future site of the hatchery. However, White feels the facility will be ready to go by the time the CVRD turns on the water in 2021. JLH Consulting, an aquaculture system design firm, stepped forward to help design the facility, which is nearly complete.