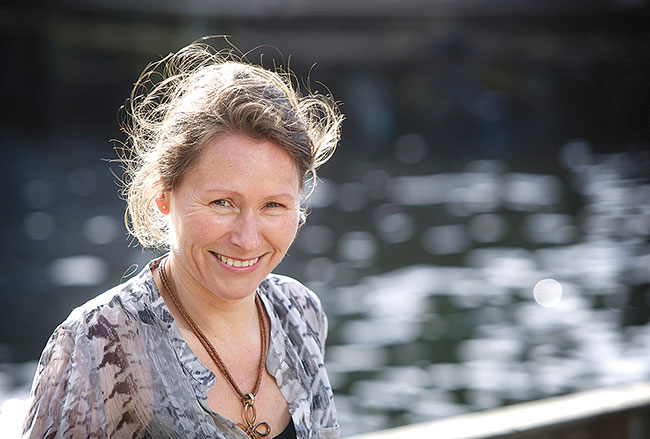 Experiments conducted at the research institute has found that salmon smolt that feed on krill protein will eat considerably more and their weight will increase during their first days in the sea. Trials were done in cooperation with krill producer, Rimfrost, using OlyPep, a hydrolysed protein made from Antarctic krill.

“We noticed that the smolt quickly start feeding and we saw a greater increase in weight. Larger, more robust fish can quickly improve the economic situation of fish farmers,” says senior researcher Sissel Albrektsen at Nofima.

Feed pellets that have been top-coated with hydrolysed krill seemed to produce the best results and the fish quickly start eating as soon as they are released into the sea. This is because the water-soluble compounds coating the pellets quickly leach out and mix with the water surrounding the smolt. These compounds stimulate fish appetite and cause them to start eating immediately after seawater transfer. 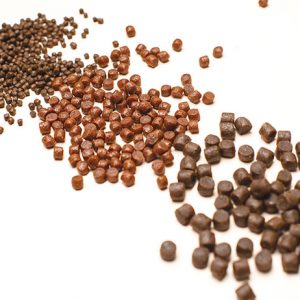 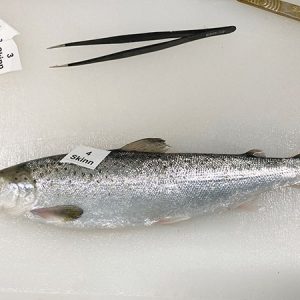 Hydrolysed krill added as a top coating resulted in smolt growth more than doubling when compared to those fish which were fed a control diet during their first six weeks in the sea. Twelve weeks after being released into the sea, these fish weighed 130 grams more than the fish in the control group.

“By using an advanced fish skin analysis tool in a follow-up experiment involving salmon being released into the sea, we found fewer incidences of injuries and dark pigments in the skin of fish which had hydrolysed krill in their feed. This shows that fish which eat and grow well develop thicker skin at an earlier stage compared to fish that start feeding at a later stage,” says Albrektsen.