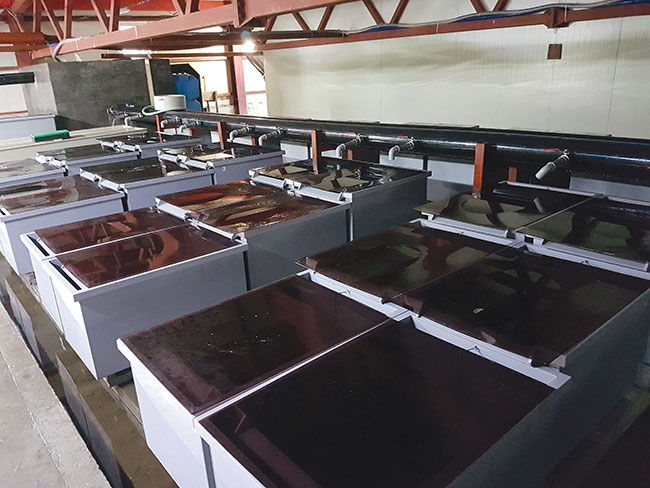 The Kazakh Environmental Ministry has approved a support program for the domestic aquaculture industry, aiming to boost domestic fish production nearly tenfold to 600,000 tonnes per year.

The country’s fish farmers are currently subsidized for purchasing aquafeed and farm equipment, but this list is about to be expanded with broodstock, Environmental Minister Magzum Mirzagaliev said recently during a government meeting.

The ministry plans to reimburse 50 per cent of costs associated with broodstock purchases, Mirzagaliev said. This measure should provide a boost to the Kazakh aquaculture industry.

The government also plans to enhance its fight against poaching, which is choking the fish farming industry. Kazakh fish farms have to import almost all broodstock. According to Denis Mushtakov, director of Karaganda Balyk LLP, one of a few local hatcheries, the problem was that the government has been subsiding the cost of aquafeed for fish farms, but not for hatcheries.

“They are trying to build the first floor, forgetting about the foundation,” Mushtakov said, adding that the government expects hatcheries to take advantage of growing demand, but without the financial support, they fail to increase production.

It is yet to be seen whether the government will reimburse the cost of aquafeed for hatcheries under new rules. The authorities, however, promised to improve market conditions for aquaculture producers.

“Alongside supportive measures, we need to establish favorable conditions for industry development, including a fair market competitive environment. The poached fish will always be cheaper than legally produced since poachers pay no taxes or other fees, legal business is subjected to,” Mirzagaliev said.

For this purpose, the Kazakh Digital Development Ministry is currently working on establishing an electronic traceability system on the country’s fish market.

“The size of the shadow segment of the domestic fish market is believed to reach 190,000 tonnes, for KZT 40 billion (US$94 million),” Mirzagaliev said.