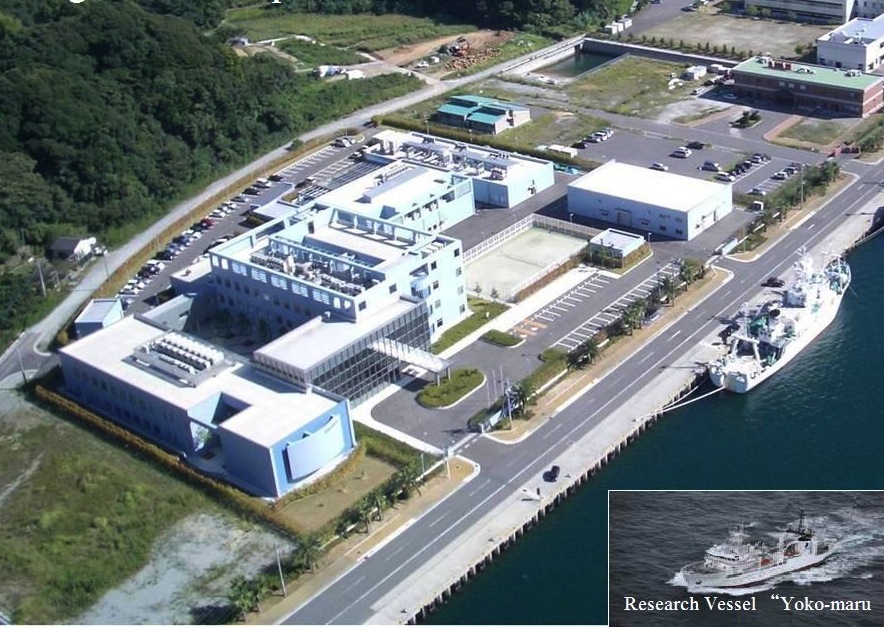 In May the Seikai National Fisheries Research Institute in Nagasaki

In May the Seikai National Fisheries Research Institute in Nagasaki, Japan claimed the first successful spawning of Pacific bluefin tuna in onshore tanks. By the end of May, the number of eggs produced had reached 200,000 and several tens of thousands of juvenile Bluefin had hatched.

The tanks are part of a dedicated onshore facility that can control water temperature and day length. Water temperatures were kept at between 18 and 29 degrees to match local conditions, and the daily amount of sunshine was kept close to natural conditions.

Spawning was first confirmed on May 16 and the agency later reported the spawning had produced hundreds of thousands of eggs with “tens of thousands” of juvenile bluefin having hatched from them.

Keiichi Mushiake, head of the institute’s Research Center for Tuna Aquaculture, said he hopes 20 to 30% of farmed tuna will be produced from juvenile fish born artificially within 10 years.

It was back in 2002 that Kinki University, in the Higashiosaka area of the city of Osaka, managed to close the life cycle of Pacific bluefin tuna, raising fish from eggs through to mature adults. However, the university’s technique remains affected by natural conditions, since it uses aquaculture “ponds” on the ocean surface.

Weather can affect obtaining the eggs in the sea ponds to hatch into juveniles. It is thought that the use of a large and “dedicated” onshore facility will eliminate this challenge.

A great deal of the Bluefin effort in Japan revolves around the holding and fattening of wild-caught fish, a popular but increasingly expensive food in Japan, and wild catches of Pacific yellowfin are more and more restricted because their numbers are dropping in the Pacific Ocean.

In related news the Toyota Tsusho Corp trading company announced it would expand its fingerling-development tuna program with Kinki University by short-circuiting the current practice of transporting bluefin tuna eggs long distances across Japan, which is costing large numbers of losses. To reduce such losses and stabilize shipments to farmers, the trading company in the Toyota Motor Corp group founded a new subsidiary in Goto, at the southern end of Japan, to grow fertilized eggs provided by the university – most probably from its large Amami station in the south – into larvae and then larger fish for sale to farmers.