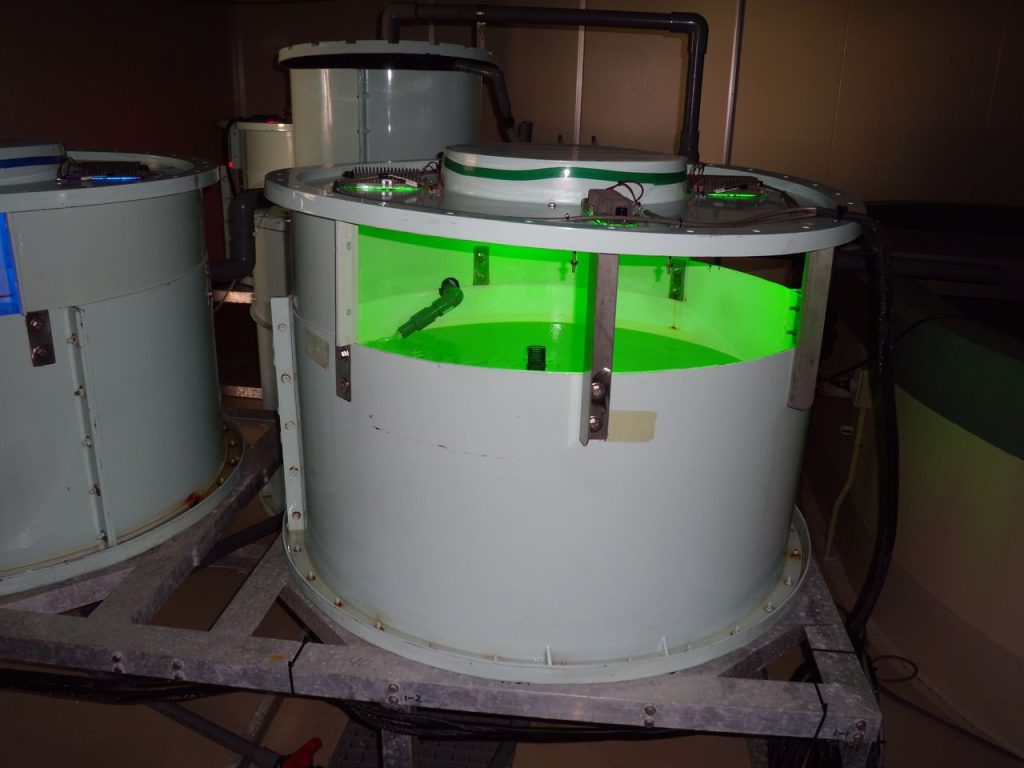 Kitasato University in Tokyo, Japan has developed a “light farming” technique that makes flatfish varieties, like halibut and flounder, grow 60 per cent faster.

Lead researcher, Takahashi Akiyoshi, is a professor in marine bioscience at Kitasato University’s School of Marine Biosciences and one of the inventors of the “light farming” technique. In an article published in Japanese news website, nippon.com, Takahashi’s research found that using green LED light has resulted in significant growth rates in flounder.

Takahashi’s research began in the 2000s when he and his research partner, experimented with growing barfin flounder. They found that flounder in white tanks were less likely to exhibit blackening then those farmed in black tanks. They also noticed that the barfin flounder fin the white tanks grew more quickly.

After experimenting with red, blue, and green light, the scientists found that green light caused a marked acceleration in growth. Takahashi and Yamanome published their findings in 2009. The study concluded that under green light, flounder swim more quickly, eat more, and grow faster. They theorized that of the three primary colours that make up sunlight, green is the colour that most readily reaches the fish’s seafloor habitat.

“Flatfish are very adept at discriminating between colours, particularly when it comes to their sensitivity to, and ability to differentiate, green light,” said Takahashi in nippon.com.