News & Views
Is fishmeal at fault? IFFO warns on the ‘dangers of misreporting science’ 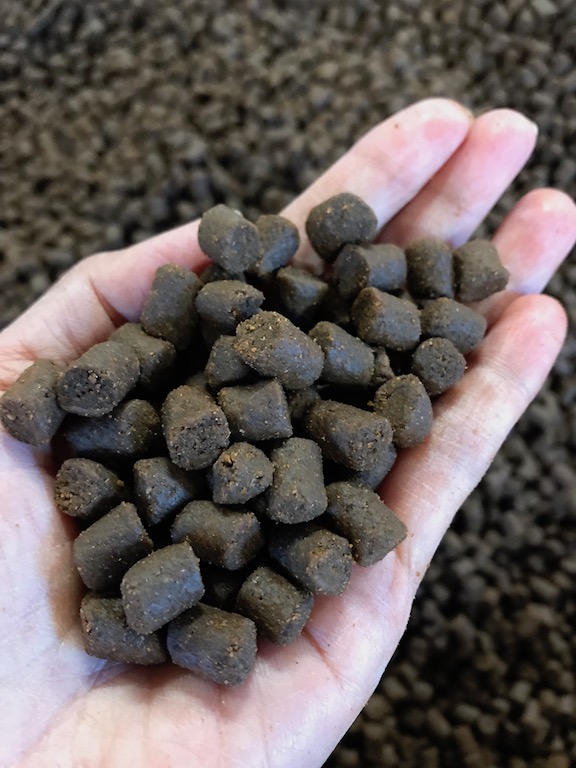 A report on a study that linked antibiotic-resistance genes to fishmeal used in aquaculture has raised the ire of the IFFO because of what it called “sweeping generalizations” the report made based on a scientific paper that used a very small sample size.

IFFO is the international trade organization that represents and promotes the marine ingredients industry. In a letter to the illustrious publication The Economist, IFFO Director General Andrew Mallison warned on the “dangers of misreporting science.”

“The authors’ eagerness to attack the fish farming and fishmeal industry has unfortunately caused a lack of perspective and critical appraisal of the facts,” Mallison wrote.

The study in question was done by researchers at Dalian University of Technology in China. It concluded that fishmeal fed to farmed fish is the source of antibiotic-resistance genes found in sediment at the bottom of fish farms that never used antibiotics or have not used them for years. They reached their conclusion after analyzing commercially available fishmeal.

However, IFFO questioned the small sample size — only five — and the source of samples; the fact that the fishmeal samples were purchased in China raised a red flag. “Fishmeal samples are named as being from various countries of origin but were purchased locally in China with no guarantee of their purity or integrity. Given reports of adulteration of imported fishmeal in China, this is clearly a concern,” the IFFO letter noted.

Antibiotic resistance is a real concern, said the organization, but the study’s findings need further investigation, it suggested.