News & Views
Integrated Multi-Trophic Aquaculture and the future of food

According to the United Nations, another 2.9 billion people must be fed in the world by the year 2050. In addition, the rising middle class in developing countries is creating new demand for meat protein.

It is the conclusion of the Bren School of Environmental Science and Management (University of California at Santa Barbara) that to produce this additional food, conventional terres­trial agriculture would generate unacceptable amounts of greenhouse gasses and would require more fresh water than is available. New land the size of South America would be necessary. For these reasons, terrestrial agriculture will not be able to provide the amounts of meat protein that will be demanded. What’s more, the world capture fisheries are at or above their sustainable limits.

Dean Steve Gaines of the Bren School reports that properly managed aquaculture produces meat protein with the least environmental impact of any other form of meat production. Scientists at Bren have also found that the amount of ocean surface required to produce sufficient amounts of farmed fish is not great, about equivalent to the area of Lake Michigan in the United States. Using conventional marine aquaculture, ocean space would not be a limitation.

Unfortunately, growth of conven­tional aquaculture now faces serious regulatory and capital constraints. There will also be limits on the amount of protein inputs necessary for this new production of meat protein. Where will the protein come from to feed all the additional fish that will be necessary to feed all the new people? And, where will the financial capital come from to build the facilities to produce this fish and shellfish?

The need for protein

To fill the global need for additional meat protein, aquaculture will have to:

• Lower costs of production so that consumer prices for seafood compete with other meats , and

In recent years there has been considerable attention devoted to the concept of Integrated Multi-Trophic Aquaculture (IMTA). IMTA is where systems are designed so that metabolic products of species being cultured become nutrients for other species in the system. For example, dissolved ammonia and carbon dioxide released from metabolizing aquatic animals are consumed by aquatic plants located nearby. These plants then become commercial crops for sale, or become feed for aquatic animals within the system. This mimics nature.

In IMTA, nutrients are recycled in a system that contains multiple species of plants and animals. With nutrient recycling there is higher utilization of feed inputs. For example, mussels and macro-algae grown adjacent to salmon net pens capture suspended solids and dissolved nutrients to produce two more valuable crops.

Further refining this concept, multiple species of plants and animals are grown in a land-based contained system where the plants that produce protein are fed to fish and shellfish. Nutrients cycle back and forth. Protein retention then increases and a greater percentage of input nutrients are eventually exported from the system as valuable crops.

A conventional single animal aquaculture system with an assumed level of 20% protein retention will waste 80% of feed inputs to the environment. However, an IMTA system with 40% protein retention will waste only 60% of the feed inputs. As a result, the protein inputs to this new system will produce twice as much valuable meat as does the conventional system.

The need for Capital

In my recent book, Aquaculture: Will it rise to its potential to feed the world?, I roughly estimate that the capital required to build aquaculture facilities, with associated feed milling, processing and other infrastructure, requires an average of $4.50 per kg of production capacity or $4,500 per metric ton. This capital cost may be higher or lower depending upon the species grown and the venue of the facility, but it is a useful assumption for this analysis.

For 400 million metric tons more annual fish production capacity estimated to be required, approximately $1.8 trillion of new capital will be required over the next 30 years. This is a rough approximation.

Over the next 30 years, this averages $60 billion each year. While this is a large amount of capital, it is a relatively small amount compared to the U.S. total domestic investment in plant and equipment that was $1.6 trillion in 2016. This number is for the U.S. economy and much of the capital required for new aquaculture likely will be financed in foreign economies. While large, this amount of capital is not overwhelming.

Integrated multi-trophic systems are the future of food. It is our best chance to feed our rapidly growing global populations on limited amounts of plant protein and to do this in an economic and environmentally sustainable manner. My major concern is acquiring the capital required to make this happen.

As discussed in my book, most investment pools, such as venture capital and private equity, are not good fits for aquaculture development. First, their short term view is not compatible with building transforming enterprises. Second, their financial engineering of investments is not appropriate for aquaculture. Thirdly, it is obvious to me that the managers of most pools, including those of large food-based corporations that publically state that they want to be the “Future of Food,” either lack the interest, or do not have the vision and ability to understand IMTA.

In my mind, single species aquaculture systems of all kinds have limited prospects while integrated multi-trophic aquaculture is the future of food. IMTA will bring a powerful change to aquaculture and for the world.


Over the past forty years, George Lockwood has been an aquaculture pioneer and industry leader. During this time he developed Ocean Farms of Hawaii where he grew abalone, oysters, salmon and sea urchins in an integrated multi-trophic aquaculture system. 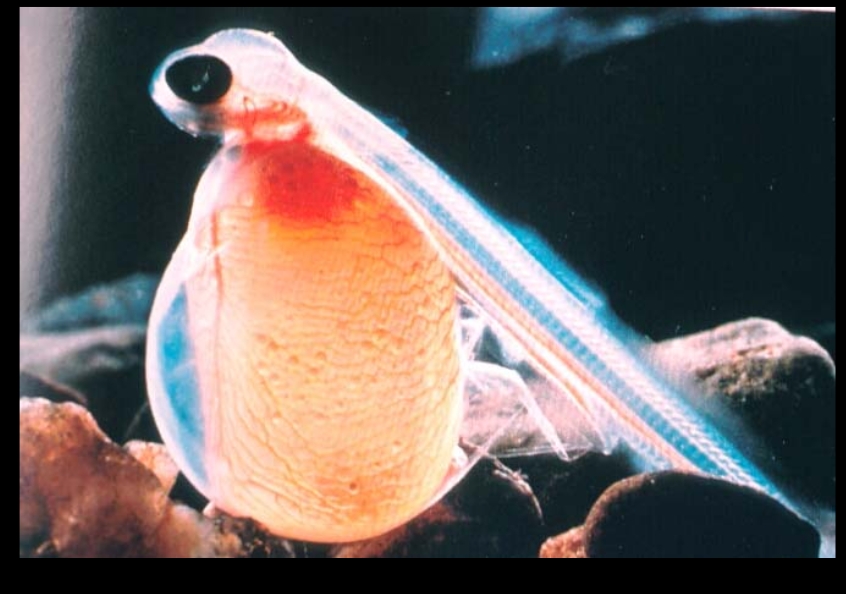