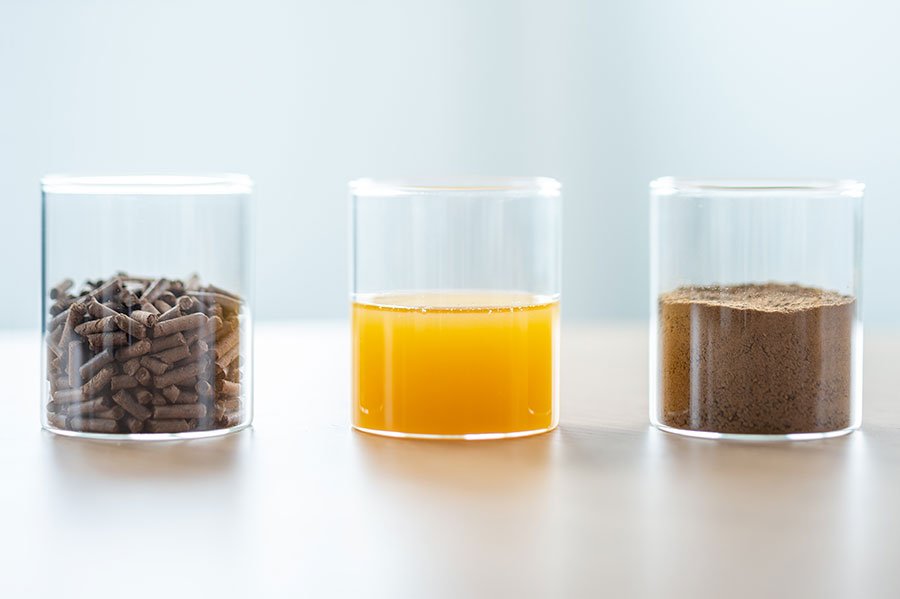 Insect feed producer, Innovafeed, has raised US$250 million in its Series D funding, bringing its total financing to up to US$450 million.

This most recent boost in funding was led by Qatar Investment Authority (QIA), and includes existing investors Creadev and Temasek, and new strategic and financial investors: global agribusiness leaders ADM and Cargill – both of which have strategic partnerships with Innovafeed – as well as Future French Champions, ABC Impact, IDIA Capital Investissement and Grow Forward.

“The confidence demonstrated in us by our partners through a new round of fundraising confirms the insect industry is a key solution for our planet’s food production needs. Their support will allow us to accelerate our deployment in service of an ever healthier, natural and sustainable food system,” said Clément Ray, co-founder & CEO of Innovafeed.

The company said the capital raised will go towards expanding its international reach, including its continued push to increase production capacity at its Nesle site in the north of France. The company also has plans to expand with the construction of a production plant in Decatur, IL, USA. Some investment will also go towards its continued research and development.

Maye Walraven will be Innovafeed’s new general manager for North America, a newly created role. She previously served as vice-president of business development.