A study conducted by an Indonesian government agency has come up with a broodstock diet that contributes to the ovarian development of spiny lobsters. 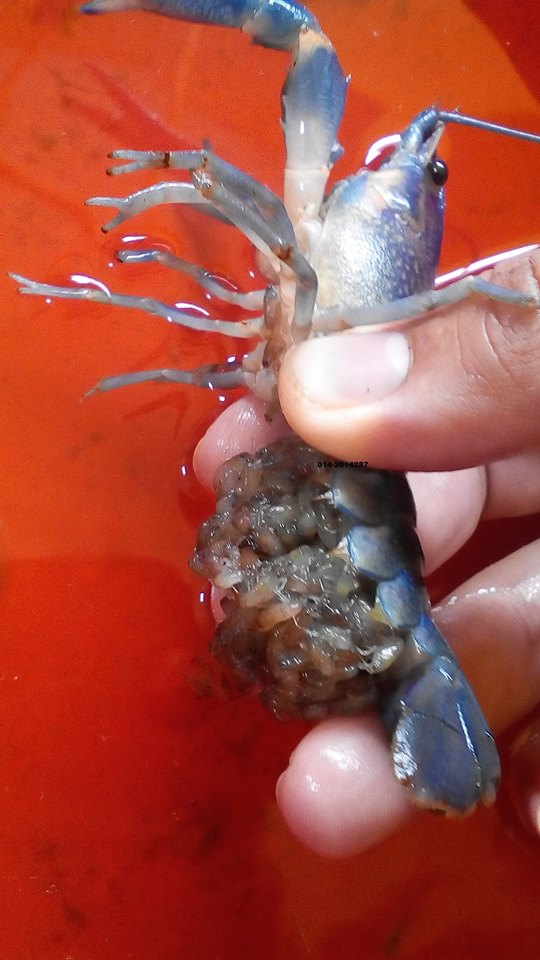 “One of the factors that affect ovarian development is the nutritional quality,” notes an abstract

entitled Maturation and Spawning of Spiny Lobster (Panulirus sp), presented by a team of the Brackish water Aquaculture Development Centre (BADC), Situbondo, Indonesia, at the Asia-Pacific Aquaculture conference held earlier this year in Bali. “A combination of several sources of feed nutrients will complete the lack of some nutrient sources.”

To induce ovarian development of the omnivore broodstock, the experimental feed diets were composed of “variations of several sources of feed nutrients” such as trash fish, oyster, sea urchin and seaweed.

There was daily feeding with the highest ratios provided in the late afternoon.

Among the diets, the feed mixture of oyster, sea urchin and seaweed produced the highest percentage of ovarian development at 55%. The other feed mixtures produced results of 25% and 12.5%.

Gonadal maturation was conducted in a concrete tank and a 3m³ floating net cage. The broodstock, caught from the wild, weighed 200 grams with a carapace length of 60 mm for the female, and 300 grams and 70 mm for the male.

Results of the study are expected to give the industry a boost.

Indonesia’s lobster aquaculture industry is still very dependent on wild-caught seed. As demand for seed from neighboring countries increase, so, too, does the price. Some have observed that this high demand puts constraints on local aquaculture production.