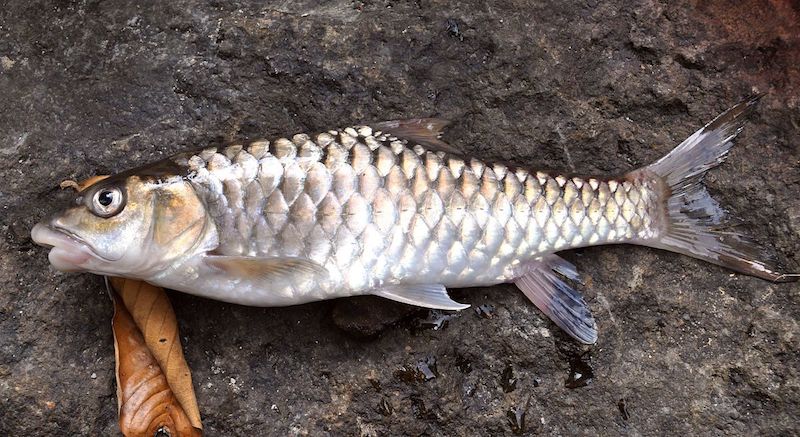 Minister of State for Forest, Environment, Fisheries, Animal and Sheep Husbandry and Cooperatives, Mir Zahoor Ahmad, held a meeting earlier this year to review the progress of work undertaken to date under the Blue Revolution Scheme for 2016-2017.

According to reported information from the meeting, the government is spending Rs 14.13 crore (US$210,000.00) on the program under the Integrated Development and Management of Fisheries segment for the current fiscal year.

Construction of 67 new freshwater ponds and tanks was approved in 2016 for 2017. Work has now started on 50 ponds.

Officials also said the department has also started renovation work on 200 pre-existing ponds, at an estimated cost of just over one million rupees (US$15,000.00).