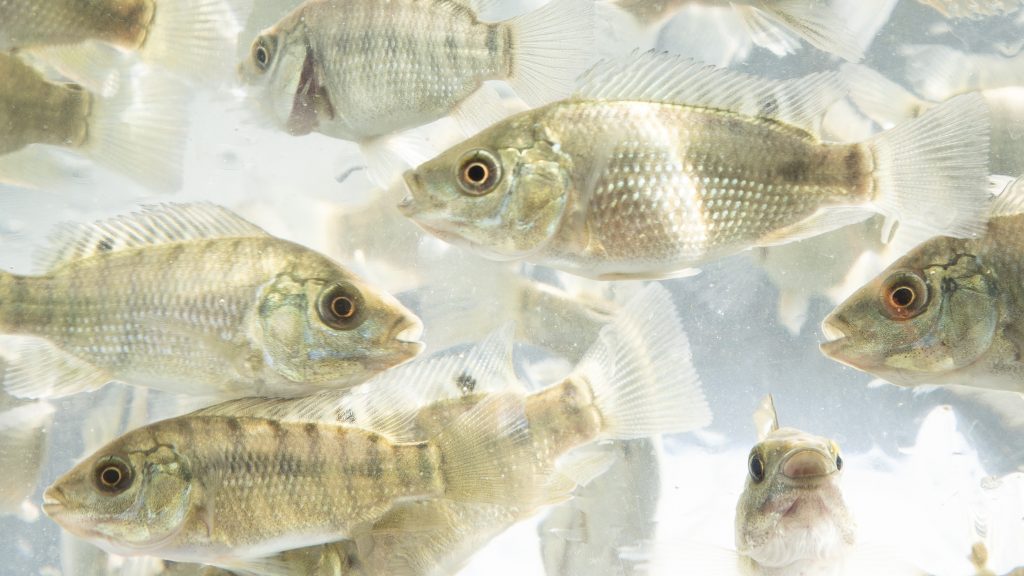 The study, “Economic appraisal of using genetics to control Streptococcus agalactiae in Nile tilapia under cage and pond farming system in Malaysia,” was published in Nature-Scientific Reports.