The Benchmark Holdings-owned company StofnFiskur in Iceland will exclusively supply more than 22 million triploid ova to Grieg NL’s new hatchery in Newfoundland, according to a news release from Benchmark Holdings. 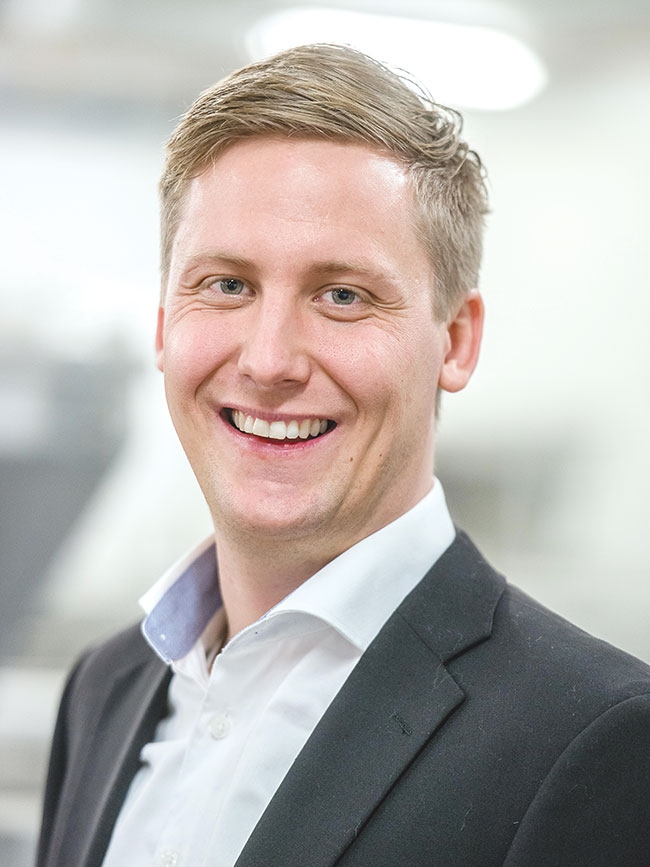 The deal involves an exclusive five-year agreement to purchase the eggs from the Iceland producer in order to jumpstart operations at Grieg’s planned RAS facility in Marystown, Newfoundland. Deliveries will begin in 2019.

To comply with Canadian regulations, the eggs will produce sterile salmon (triploid) to avoid reproduction and settling if escapes were to occur. These eggs are genetically selected for growth, high quality characteristics, and improved resistance to a variety of diseases, the company said. StofnFiskur operates a land-based production facility in Iceland.

The Newfoundland company has been working to obtain government licenses to operate a land-based RAS hatchery for Atlantic salmon and 11 marine-based farms.

“Grieg NL is now in the final stage of implementing environmental impact studies and we are confident that Grieg NL will receive the licenses,” said Rudi Ripman Seim, fish health manager at Benchmark Genetics.

If things go according to plan, the agreement with Grieg NL will make Benchmark Genetics the only foreign company to supply Atlantic salmon genetics to Canada, the company said.