Nordic Aquafarms' two major land-based farm projects in Fredrikstad, Norway and in Belfast, Maine, in the U.S. are forging ahead as planned, according to the company's chief executive, in light of news reports that one of its major vendors, Inter Aqua Advance (IAA), has filed for bankruptcy protection on August 29. 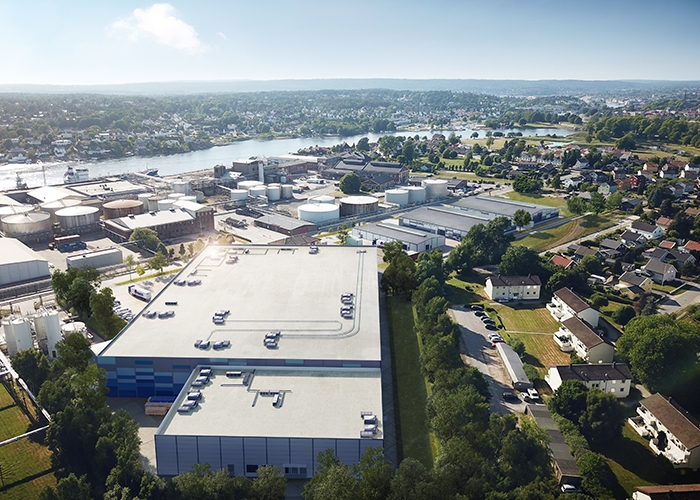 “We see no material effect on timelines from this (IAA bankruptcy filing) in Norway nor Maine,” Nordic Aquafarms CEO Erik Heim told Hatchery International in an email, adding his company had “no active delivery contracts with” IAA.

“We have a growing internal engineering department that increasingly is taking control of design and delivery,” Heim said.

Several news sites have reported that IAA has filed for bankruptcy protection in an Arhus, Denmark, court last week. Established in 1978 and headquartered in Egaa, Denmark, IAA claims to be the first company in the world to develop and supply recirculating aquaculture systems (RAS). It has since built more than 150 RAS facilities worldwide, according to the company’s website.

Last April, Nordic Aquafarms announced a long-term strategic agreement with IAA to develop, design and deliver large RAS facilities for both land-based farm developments in Norway and the U.S. Construction of a new 1.6-million smolt facility in Fredrikstad was expected to start this year, while the 3.5-million smolt facility in Belfast, Maine, was planned for mid-2019.

According to Heim, these timelines will continue as planned.

“The important thing for us in this event has been to protect our IPR, as regulated in contracts. So, to sum it up, we are moving forward as planned. The consequence may be greater for some of (IAA’s) other clients, but we have little information regarding the status of their other projects,” he said.

Heim also hinted at an “exciting development” at his company that will be announced in the next few days. He did not provide any further details on this.