Whether or not the construction of a hatchery, education centre and recreation area will begin is anyone’s guess at this point. The Gulf Coast Marine Fisheries Hatchery and Enhancement Center was to be built on Bruce Beach, near Maritime Park, in Pensacola, Florida. And the Florida Fish and Wildlife Conservation Commission Research Institute notes that the facility if built would produce a variety of sports fish popular in the area including red snapper, red drum, and spotted sea trout, all populations of which were affected by the BP spill in the Gulf or Mexico. 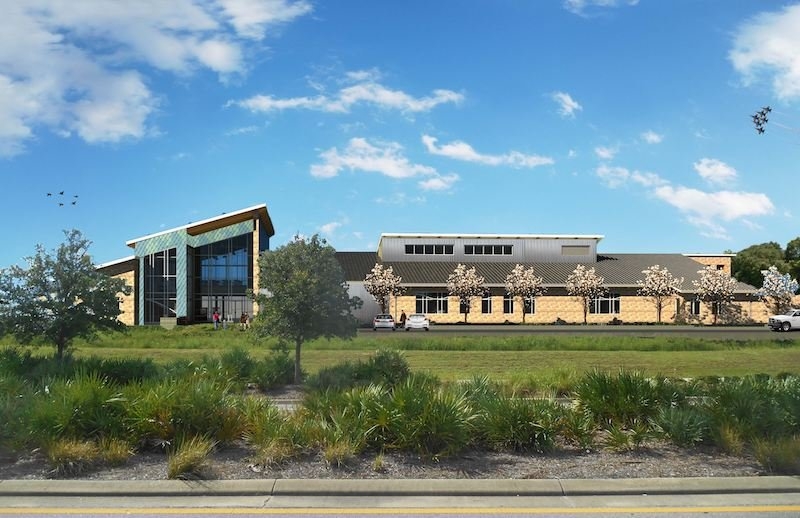 When the city received $18 million in compensation from BP it set about making plans to build the project on leased land in Pensacola. Things started out well with support from Council, the community, the Florida Fish and Wildlife Conservation Commission (FWC), and the Florida Department of Environmental Protection (DEP).

But what started out well now seems to be mired in controversy. Former supporters have backed off and lawsuits have been launched to try to halt the project. One assertion is that FWC failed to follow due process and didn’t meet agreed-upon deadlines for the lease arrangement, and therefore the lease agreement is not valid.

In response, supporters contend that “The Florida Fish and Wildlife Conservation Commission (FWC), the Florida Department of Environmental Protection (DEP), and the city, all agree that the FWC is not in violation of the terms of its lease and that the agreement remains valid.”

The commercial real estate trade organization of North Florida (NAOIP) has entered the arena and issued a statement calling on the Community Redevelopment Agency (CRA) to hold state and local governments to the same standards set for commercial development.

One of the main complaints against the project is that the lease went before council without going before the CRA. However, it is noted that all members of council, who supported it at one time, are forming members of the CRA.

The concern now is that if the project doesn’t go ahead quickly the BP compensation money could be diverted elsewhere, perhaps out of Pensacola or Florida.

Governor Rick Scott is cited as saying he supports the commission’s planned hatchery in Pensacola.