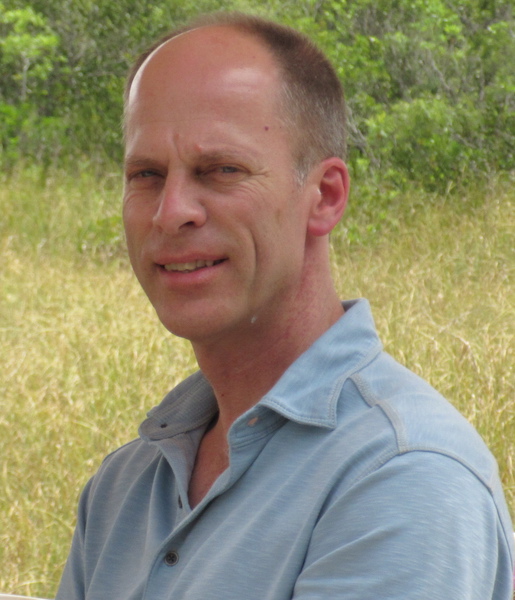 Project lead Dr. Tilman Benfey of the University of New Brunswick  The use of a genetic marker enabled the Center for Aquaculture Technologies Canada (CATC) to determine natural males from females who were functional males with a 100% success rate.

A research project funded by Canada’s Natural Sciences and Engineering Research Council at the University of New Brunswick (UNB) has validated a genetic marker for producing single-sex populations of salmonids. This marker could have a significant impact on salmonid aquaculture and hatchery programs.

“From an aquaculture perspective, females are generally more desirable animals,” says the project lead, UNB’s Dr. Tillmann Benfey. “The way we make all-female populations is that we have to look at the genetics behind what determines sex for a species.”

The sex of a salmonid is determined the same way as in mammals such as human beings – eggs always have an X chromosome while sperm carries either an X or Y. As such, it is the sperm that determines sex and that is the key.

“Knowing that, if we want to make an all-female population, we take fish that are genetic females and we use hormones to sex reverse them so they become functional males,” says Benfey. “They produce sperm, but because genetically they’re females, the sperm that they carry always gives us female progeny.”

However, after the hormone treatments, it can be extremely difficult to determine natural males from females who have been turned to functional males.

“That gets to the heart of this project,” says Benfey. “Can we get genetic markers to distinguish between normal males and fish that look like males but are actually genetically female?”

Benfey says that determining the difference was extremely tedious by conventional means. When faced with a tank full of fish and unsure which were hormonally altered, they had to tag and make a separate family from every single male fish and then wait a year, when they could truly see whether the offspring of each male was a mix of males and females or an all-female population, before they could confirm whether the father was a normal male or a sex-reversed female.

“It was very labour intensive,” says Benfey. “Our goal was to take a blood sample and look at the DNA and be able to say [whether it was male or genetically female]. A group of researchers published a paper showing that in rainbow trout this genetic marker is diagnostic for identifying fish that are genetic males. We used that approach.”

Benfey turned to the Prince Edward Island-based Center for Aquaculture Technologies Canada (CATC), which had both an interest in testing whether the technique would work with other species and the facilities necessary for genetic testing. The CATC was sent samples without marking which were which. Using the genetic marker, CATC was able to correctly determine natural males from females who were functional males with a 100% success rate.

“It was a proof of concept that this tool for rainbow trout would work with other species,” says Benfey. “This one marker works for several different species of salmonids. It’s now a question of ‘will breeding programs adopt this technology?’ And that’s really beyond the realms of the experimental work that we’re doing here. It’s the type of approach that I’d like to apply to non-salmonid species but there aren’t any candidate markers from an aquaculture perspective right now.”