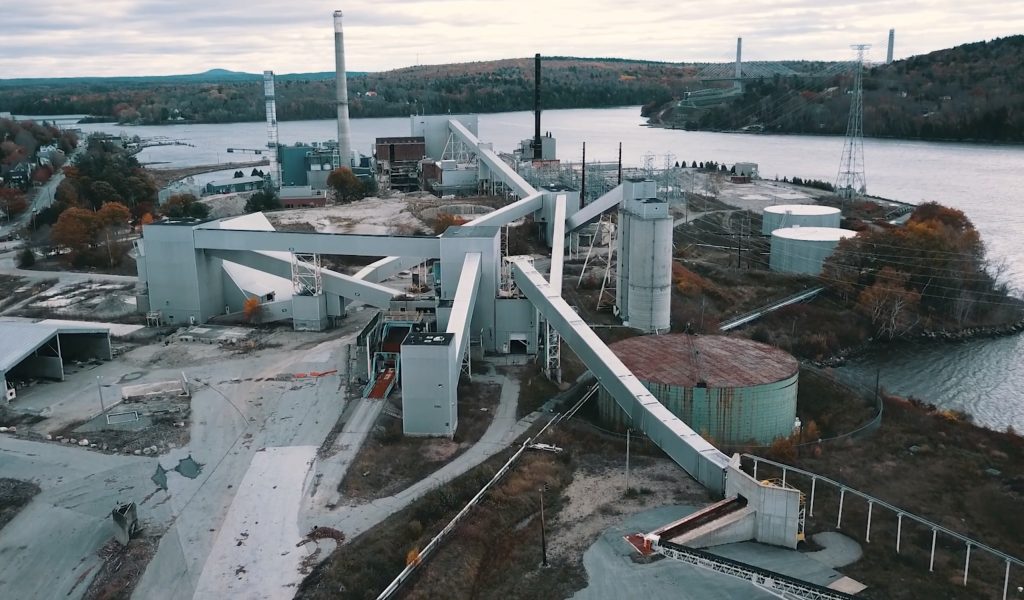 Whole Oceans plans to build a land-based Atlantic salmon farm on the site of the former Verso Paper Mill in Bucksport, Maine, with an initial investment of US$75 million and a phase 1 production capacity of 5,000 metric tons of Atlantic salmon per year. Construction is expected to begin this year. By full project completion, Whole Oceans plans to produce up to 25,000 metric tons per year at the Maine RAS facility.

The course, “Practical Guide to Aquaculture,” will present an overview of aquaponic growing and RAS, taught at a lay level for non-scientists. The course will also discuss the business of land-based farming and aquaculture, as well as the global context of aquaponics and recirculating aquaculture, the university said.

Theo Willis, associate professor of environmental science and policy and course instructor, said the course material is relevant now more than ever, as companies begin to explore mid-coast Maine as a haven for developing these types of systems.

Whole Oceans is now the second fish producer planning to build a large-scale land-based salmon farm in the U.S. state. Nordic Aquafarms intends to develop its site in Belfast, Maine, with production capacity of up to 33,000 metric tons.

“Because of Maine’s relatively pristine waters, the state is in a great position to take advantage of the consumer’s desire for organic foods from known origins,” Willis said. “It’s a relatively new industry and sector so there’s lots of room for entrepreneurs right now.”

More than two million metric tons of Atlantic salmon are produced globally, according to Whole Oceans — a $10-plus billion industry — yet only four percent of U.S. demand is produced domestically.

Whole Oceans estimates 50 to 60 new positions in the Bucksport area for its first phase of production, with more down the road. That includes a variety of positions from animal husbandry technicians to tradespeople, fish biologists and engineers as well as sales, marketing and corporate staff.

“Workforce development is very important to us,” said Jennifer Fortier, outreach and development associate at Whole Oceans. “We want to encourage Maine residents to become trained in the skills needed for this burgeoning industry.”


Related
From hobby to hatchery
Learn about shrimp production in RAS at RAStech 2019!
A close look at RAS technology
1 in 10 Atlantic salmon will come from RAS by 2030: Billund exec