The Canadian federal government is providing $558,000 to the Abegweit First Nation in Scotchford, Prince Edward Island (PEI). The funding will go towards improvements at a wild-fish stocking facility and community centre upgrades. 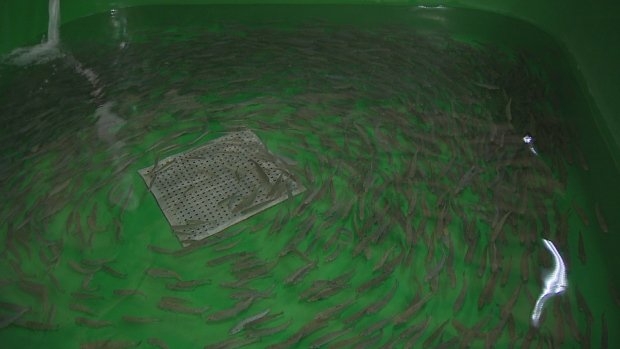 Chief Brian Francis is quoted as saying that the money will play “a key role” in the Abegweit’s ongoing economic development.

The unit also works closely with the Fish Friends of PEI, which has aquariums in a number of different schools across the island. Students learn about the sensitivity of fish to environment degradation and the value of recreational fisheries.